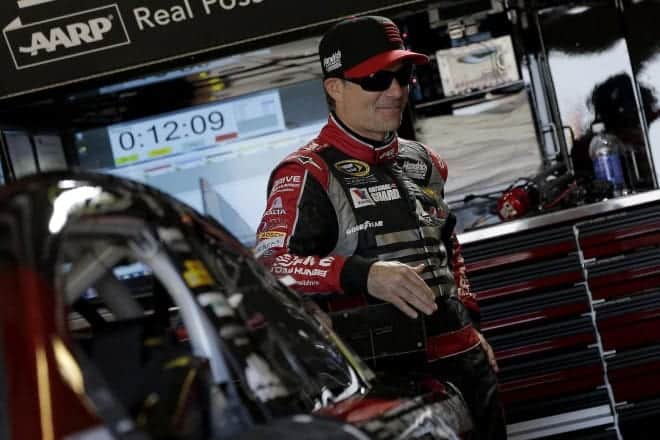 For the next three seasons, Panasonic will sponsor the No. 24 team driven by Jeff Gordon in at least two NASCAR Sprint Cup Series races. For 2014, those two races will be this weekend’s event at Sonoma Raceway and the August 31st event at Atlanta Motor Speedway. Though Panasonic has been a technology partner with Hendrick Motorsports since 2007, this will be the first time Panasonic has had a presence on one of the team’s stock cars.

“We’re looking forward to working with Panasonic in a new way, and I can’t think of a better place for their debut with the No. 24 team,” Gordon said in a team statement. “This is the next step in what’s already been a successful partnership, and it’s going to be fun to take it to another level. We hope to kick it off with a win this weekend for Panasonic and Toughbook.”

Panasonic will serve as an associate sponsor in the remaining races on the schedule.

Gordon is currently the Sprint Cup Series points leader with one victory at Kansas Speedway. Heading into this weekend’s event at Sonoma Raceway for Pansonic’s debut race, the four-time champion has a total of five victories and an average finish of eighth at the road course. He finished second in last year’s event and is coming off a sixth-place finish last week in Michigan.