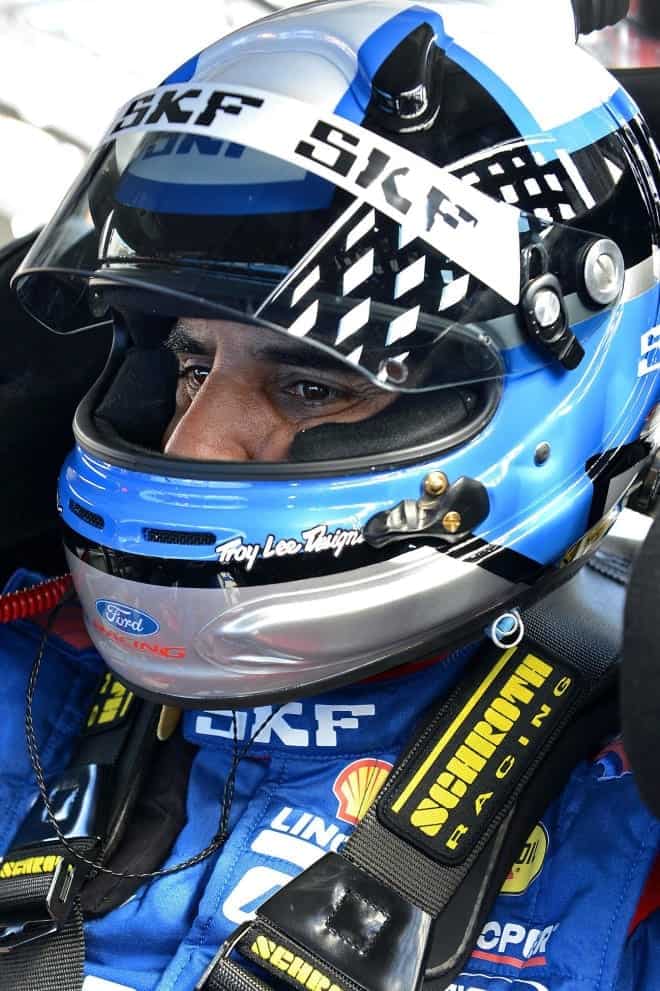 A new exhibit launches at the NASCAR Hall of Fame in downtown Charlotte, NC today. “Rockin & Racin'” makes its debut at the Hall, as the exhibit explores the relationship between music – whether it be rock, rap or country – and the sport of NASCAR over the years. The special exhibit will take a look at music in the sport, from those who have used NASCAR sponsorships to promote it, to performances at the track and more.

The exhibit will take an in-depth look at four areas of music and racing, including: “Racers Who Rock,” “Rockers Who Race,” “Rocking the Track,” and “NASCAR in Song.” Each section will feature artifacts such as trophies, guitars, records, music-inspired driver fire suits and even seven cars that combine music and NASCAR, such as the 1936 moonshine-hauling Ford used in country artist Brantley Gilbert’s “Bottoms Up” music video; the 1959 Chevy Corvette from Brad Paisley’s “Old Alabama” video, and the 2012 No. 42 Chevy Impala  of Juan Pablo Montoya, which was sponsored by country superstar, Taylor Swift.