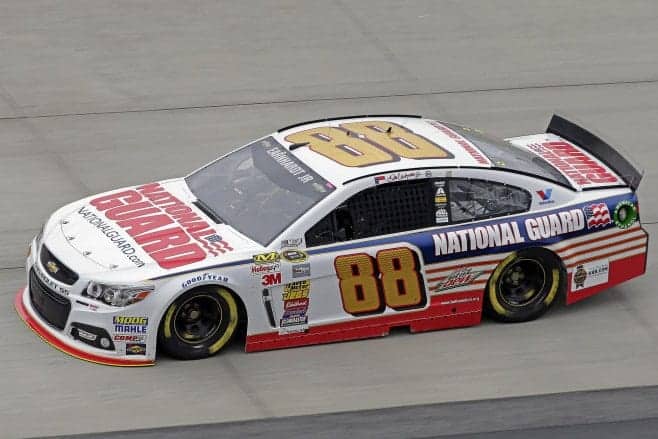 The Penske Racing duo of Brad Keselowski and Joey Logano asserted their dominance at Kentucky and put on a clinic for the rest of the field. Not only did they sweep the front row, they led a combined 236 laps. Although Logano slid back to ninth place after his engine began to flounder, Keselowski won his second race of the season. Penske has now combined for four race wins in 2014.

Six of the top 10 in Power Rankings after Sonoma recorded top 10 finishes at Kentucky including all four Hendrick Motorsports drivers. The team as a whole recorded their third consecutive top 10 finish. Although he won last week, Edwards was a non-factor and finished 17th while Paul Menard’s top five finish streak was snapped at two as he could only muster a 15th place finish.

The season hits its halfway mark which means drivers head back to Florida for its Fourth of July celebration at Daytona under the lights.