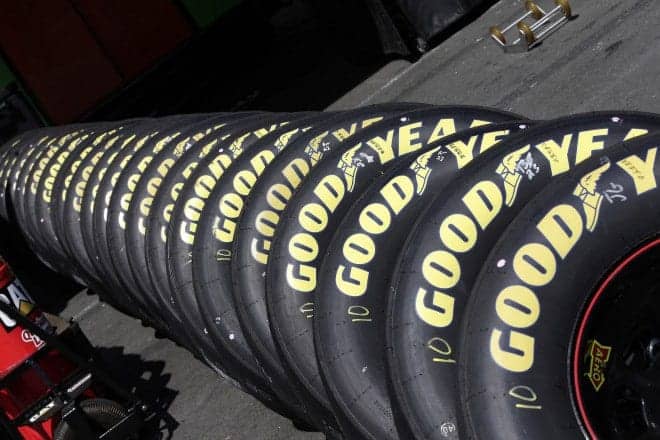 On Wednesday, Goodyear announced an upcoming tire test that will be held on August 26th (after Bristol) at Homestead-Miami Speedway, site of the final race of the season. However, with the race now a winner-take-all affair for the championship, NASCAR has insisted upon special ground rules as to who can participate.

NASCAR has ruled that any team that has a driver in the Chase after Bristol can send a team to participate in the tire test. As of now, that would mean that six organizations (Stewart-Haas Racing, Hendrick Motorsports, Team Penske, Joe Gibbs Racing, Roush Fenway Racing and Richard Petty Motorsports) would be guaranteed slots thanks to victories. Teams with slots based on points would include Richard Childress Racing, Chip Ganassi Racing with Felix Sabates and Michael Waltrip Racing. However, no driver in the Chase can actually participate in the test, for fairness purposes. For example, Stewart-Haas Racing will be invited, but Kevin Harvick and Kurt Busch would be barred from participating since they already have victories. Danica Patrick and/or Tony Stewart (if they don’t have victories by that point) would do the test.

Such a stipulation means that Team Penske, which has already qualified both of their full-time drivers (Brad Keselowski and Joey Logano) for the Chase, would have to use a part-time driver (likely Ryan Blaney) for the test. Hendrick Motorsports would use Kasey Kahne unless he wins sometime in the next month. Regan Smith would likely be next in line if the 34-year old Washington native wins.