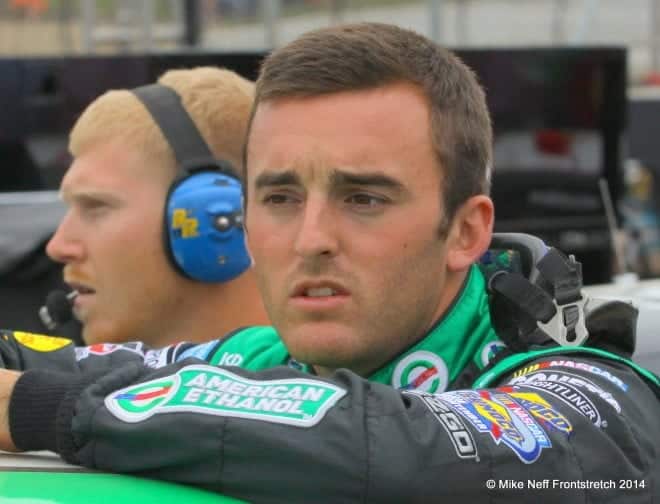 Dillon, a regular in NASCAR’s Sprint Cup Series where he pilots the No. 3 Richard Childress Racing Chevrolet SS will make his first K&N start since Iowa Speedway in 2009. The 24-year-old hopes to gain some extra road course experience with the Spraker Racing team before competing in the Sprint Cup Series race at Watkins Glen, just two days later.

“We are thrilled to have the opportunity to work with Austin,” said Jeff Spraker, president of Spraker Racing. “We have seen Austin develop into one of NASCAR’s best drivers in any series he has competed in through the years. We’re excited at the opportunity to contend for the win.”

Dillon, a NASCAR Sprint Cup Series rookie is the most recent winner in the NASCAR Camping World Truck Series. This past Saturday, he won the Pocono Mountains 150 at Pocono (Pa.) Raceway in his fifth start of the season, after starting second.