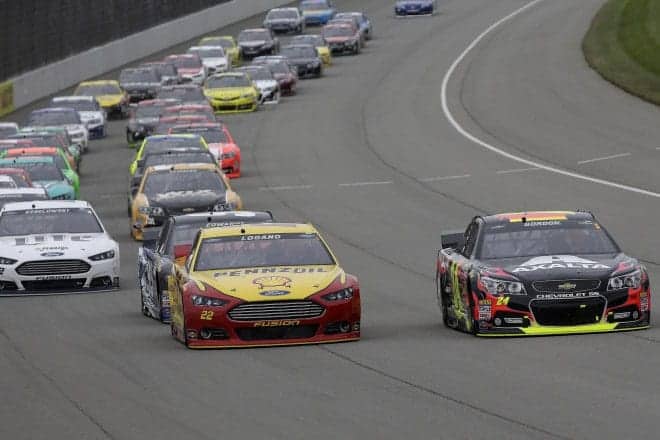 On Tuesday, ESPN released the official rating and viewership numbers for their coverage of the NASCAR Sprint Cup Series race at Michigan International Speedway.