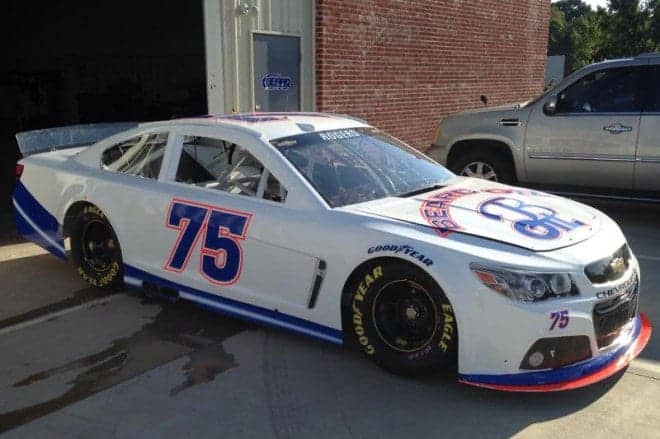 Beard Motorsports announced Tuesday on Facebook that they will attempt to qualify for their first NASCAR Sprint Cup Series race this weekend at Richmond International Speedway. Fielding the No. 75 Chevrolet, they will have Clay Rogers behind the wheel as he hopes to make his Sprint Cup Series debut. Rogers was set for his debut earlier this year for New Hampshire, however the team withdrew before the weekend.

“[Team owner Mark Beard] always wanted to compete in the Cup Series, and now that he had the time and the resources to do it, I was just lucky enough to be the guy around when he decided to do it,” Rogers said. “Being our first time at the racetrack, we want to complete all the laps.”

Beard Motorsports added that they will have in-house sponsor Beard Oil on the car with Darren Shaw calling the shots on the pit box. Rogers has made 36 career Camping World Truck Series starts where has three top-10 finishes to his credit.