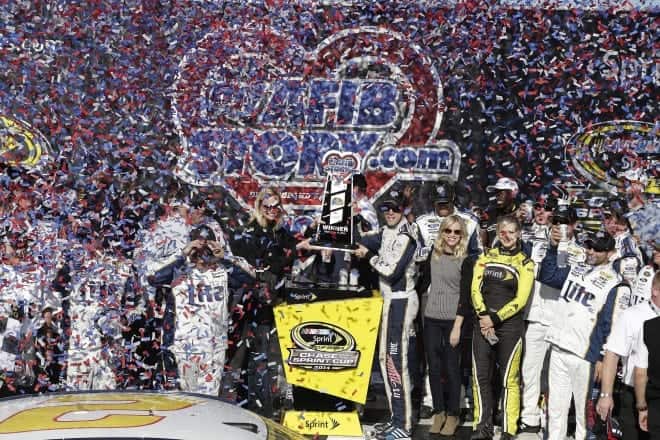 If starting first, leading all but seven laps, winning the race and claiming the top seed in the Chase at Richmond was enough for Brad Keselowski to make a championship statement, no one told him. He came from 25th place Sunday afternoon, led 62 laps and claimed his fifth overall and series-leading victory. On top of that, Keselowski automatically qualifies for the Contender round of the Chase.

Race two of the Chase is in New Hampshire. After Chicago, the bottom four drivers in danger of not moving onto the Contender round are Ryan Newman, AJ Allmendinger, Greg Biffle and Aric Almirola.