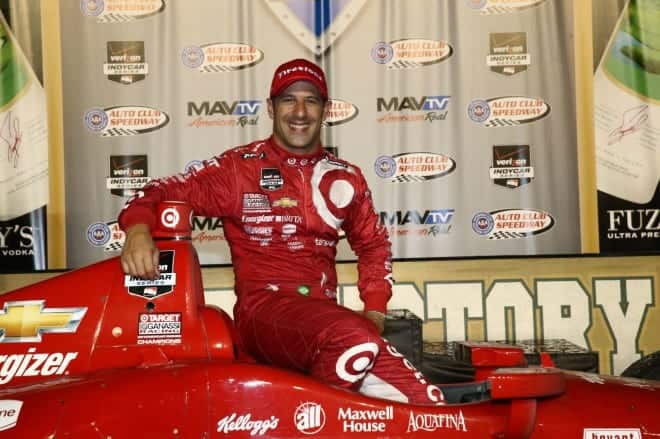 After a one year absence from running the tough winding street course of Sao Paulo, the Verizon IndyCar Series is set to return to Brazil in 2015 – and at a new venue.

Instead of returning to the largest city in Brazil, INDYCAR officials announced Thursday (Sept. 18) that the series will compete in the country’s capital city of Brasilia at the 12-turn, 3.403 mile Autódromo Internacional Nelson Piquet on March 8.

“We’re eager to continue IndyCar’s rich history of racing in Brazil with today’s announcement of a Verizon IndyCar Series event in Brasília next season,” said Mark Miles, the CEO of Hulman & Company – owners of IndyCar and the Indianapolis Motor Speedway. “This event is an instrumental step in the growth of IndyCar as we continue to execute our strategy of adding race markets and events that drive us forward. We’ve received a tremendous amount of support from Governor Agnelo Queiroz, the Government of the Federal District – GDF and the Bandeirantes Communications Group throughout this entire process. INDYCAR fans throughout the world are unbelievably enthusiastic about our sport and we’re excited to showcase another thrilling event next season.”

Two of the series’ most popular drivers and Brazil natives Helio Castroneves and Tony Kanaan applauded the series’ decision to return to Brazil next season.

“It’s awesome news that we’re going back to Brazil next year,” said Kanaan, the 2004 Verizon IndyCar Series champion and 2013 Indianapolis 500 winner. “The fans there love IndyCar and support the race and we also have Brazilian sponsors involved in our sport, so racing in my home country is a no-brainer. I raced at the Brasília track a very long time ago, in the beginning of the ’90s, but I remember it being very cool. I can’t wait for IndyCar to get back there in 2015.”

“We are living in great times for Brazil,” Castroneves added. “The World Cup was there a few months ago. The Olympics are coming to Rio de Janeiro in 2016. In between we will see the return of the Verizon IndyCar Series beginning in 2015. Brazilians are very proud of their sports heritage, including motorsports. I know it will be a great event at a new venue for us in the capital of Brasilia, the Autódromo Internacional Nelson Piquet, named after one of our greatest drivers. I love racing in my native country and I hope to be the winner next year.”

The Brazil circuit joins New Orleans Motorsports Park as the two brand-new tracks on ther schedule. INDYCAR officials are in the process of finalizing the 2015 schedule, which should be released later this offseason.