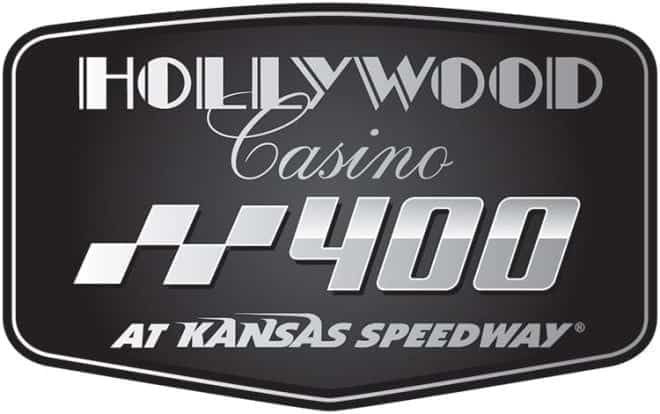 The weather wasn’t cooperating Friday morning at Kansas Speedway and no one knows that better than Team Chevy.

.@JeffGordonWeb's visit to @TeamChevy stage today has been canceled. All okay from my understanding. #wind pic.twitter.com/AsKS5IuFKd

Sprinkles started early and eventually turned into a steady downpour with strong winds, forcing ARCA Racing Series final practice to be postponed until later in the day. Qualifying was cancelled, so the season finale will be lined up by owner points.

Several on-track activities are scheduled for the rest of the day, though the weather is supposed to clear up by then. The weather forced some scheduling changes for the day, which are listed below.

On-track activities will continue as follows: