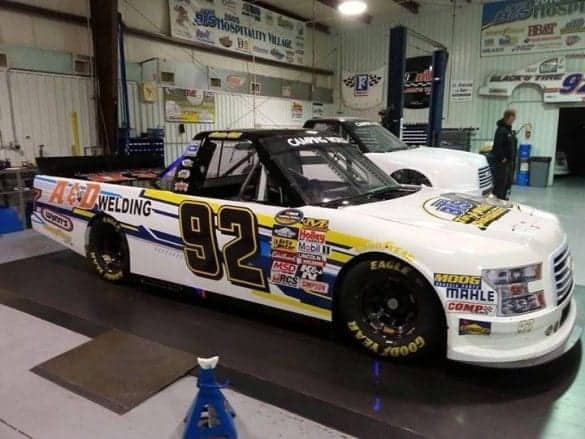 “Austin is a remarkable talent. He has proven his mettle with the season he had in the K&N Series this year,” RBR owner Ricky Benton said in a team release. “We have a great Ford Racing F-150 to load up and take to Martinsville and I am confident we can put together a good run and a good finish.”

Hill has made it clear that he is “mainly wanting to finish all the laps and get a good understanding about the trucks.”

“It means the world to me to be able to drive a truck at Martinsville with RBR. I really appreciate all the hard work everyone has put in to make this happen,” Hill said. “The biggest difference I’ve faced so far in my career going from a bias-ply tire to a radial tire and the trucks are a little more top heavy but other than that the K&N car helped me prepare for the truck a lot.”

It was difficult to find your website in google.
You should create some high page rank contextual backlinks in order to
rank your page. I know – writing articles is very
time consuming, but contextual backlinks are the best type of backlinks.
I know very useful tool that will help you to create unique,
readable content in minute, just type in google – rewriter creates an unique article in a minute

I just want to tell you that I am new to blogging and site-building and truly liked you’re blog. Most likely I’m want to bookmark your blog post . You actually have outstanding well written articles. Bless you for revealing your webpage.