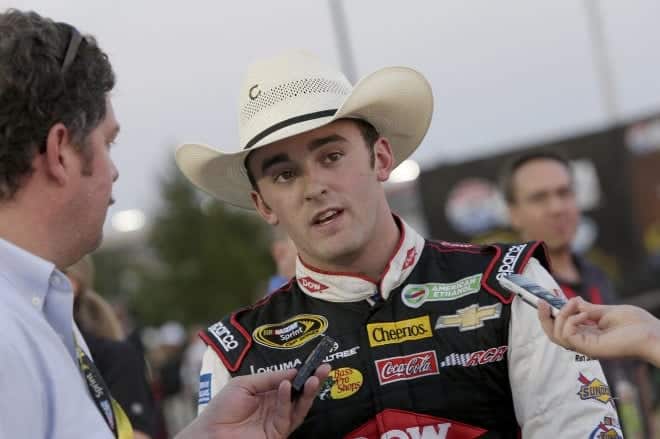 Richard Childress Racing announced on Tuesday that Austin Dillon will be behind the wheel of the No. 33 Grainger Chevrolet in the NASCAR Nationwide Series race at Texas Motor Speedway. Dillon has never finished worse than sixth in his previous four starts on the oval, earning a best finish of third in April 2013.

This will mark Dillon’s first appearance in the Nationwide Series since Homestead-Miami Speedway in November 2013, where he finished 12th and clinched the championship.

I simply want to say I am all new to weblog and honestly liked you’re web-site. Most likely I’m want to bookmark your site . You actually come with really good articles and reviews. Thank you for revealing your website.

I simply wish to reveal to you which I’m really raw to blog posting and very much adored your information. Most likely I am going to remember your post post . You literally have superb article text. Value it for swapping with us your website document.

It truly is near unattainable to come across well-advised visitors on this area, regrettably you appear like you fully understand which you’re writing about! Gratitude

I really want to inform you you the fact that I’m just raw to having a blog and certainly liked your write-up. Very possible I am likely to bookmark your site post . You certainly have excellent article topic. Acknowledge it for sharing with us your site webpage.

It is actually near not possible to come across well-aware readers on this subject, even though you seem like you understand those things you’re raving about! Appreciate It

I really wish to share it with you the fact that I am certain raw to blogging and clearly valued your webpage. Very possible I am going to store your webpage post . You absolutely have fabulous article content. Like it for giving out with us your web post.