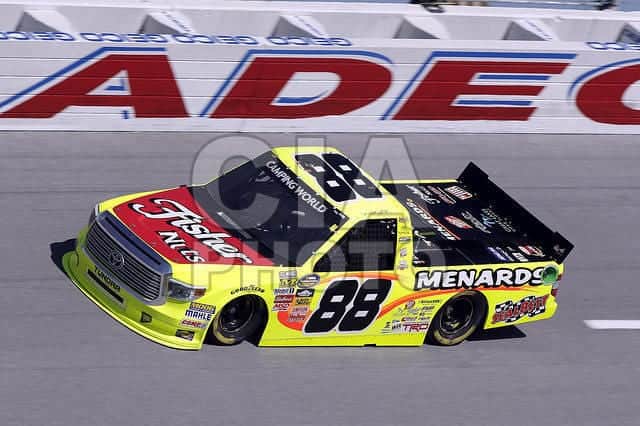 Crafton, who comes into this weekend with the opportunity to become the first driver to win back-to-back Truck Series championships, was on top of the board in practice one with a speed of 166.728 mph, followed closely by Brad Keselowski Racing drivers Tyler Reddick and Blaney in second and third, respectively.

Blaney paced happy hour for the trucks with a speed of 165.996 mph, with Reddick close behind once again. Crafton finished 17th in final practice.

Crafton needs to finish 21st or better to clinch the championship tomorrow night.