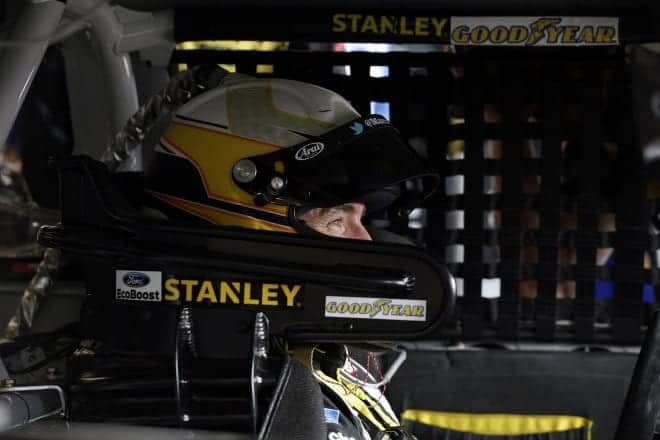 High Point: It’s a given that Ambrose always circles the road-course races on his calendar as big events, and he did not disappoint those anticipating he would make it exciting, waging a great battle with AJ Allmendinger at Watkins Glen before eventually coming home second on the day.

Low Point: Oddly, Watkins Glen might be considered the low point for Ambrose as well. Many, including perhaps Ambrose, whether he would admit it or not, viewed the race as his last real chance to gain a spot in the Chase, which may have been enough to ensure his future in NASCAR. A brilliant drive, perhaps, but without the win, it wasn’t enough to join his teammate Aric Almirola in the championship hunt.

Or, if incidents outside the racecar count, there is also what would prove to be Ambrose’s most infamous highlight of 2014. Ambrose confronted Casey Mears after the spring Richmond race to discuss some differences during the race, but the dicussion became heated, at which point Mears pushed Ambrose and Ambrose responded by punching Mears. The action was all captured live by FOX Sports.

Summary: Ambrose laid down the ultimatum for himself as much as anyone else did: make it happen this year in NASCAR or go home. He’s always excelled on the road courses, winning twice at Watkins Glen. He’s done well on the short tracks, this year scoring fifth-place finishes at both Bristol and Martinsville. This is all great, but Ambrose is accustomed to competing for championships, and he’s never finished higher in Sprint Cup Series points than 18th. He didn’t move halfway around the world to run mid-pack and so he decided if things didn’t move forward, it might be time to return to Australia, a move he wanted to make for his family as well.

2015 Outlook: While the NASCAR world enjoys the offseason, Ambrose is already back on track in the V8 Supercar Series in his native Australia. Ambrose plans to return to his former series full-time in 2015 with team owners Roger Penske and Dick Johnson but ran this past weekend in the series finale in preparation. After nine years out of the series, Ambrose is realistic that it will take a little time for him to get used to the cars again and be competitive, so getting a head start was helpful.