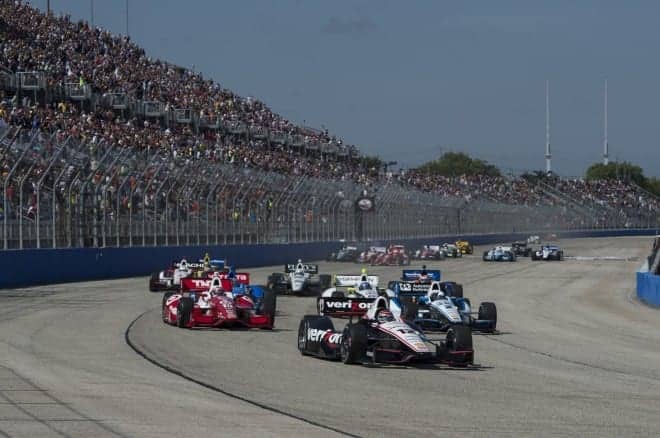 INDYCAR released the 2015 Verizon IndyCar Series rulebook to teams last week and it included a few changes for next season.

“The best thing the sanctioning body can provide competitors, manufacturers and fans is a stable, consistent rulebook, so most of the changes for 2015 are clarifying and tidying up definitions,” said Derrick Walker, president of competition and operations, INDYCAR. “The rulebook is continuously evolving and we always look to refine it to make the product better.”

Among other changes, standing starts have been eliminated for 2015. Walker noted standing starts may return in the future, but they proved problematic at times and more development work needs to be done on the launch system.

Finally, speed phases for the Rookie Orientation Program for the Indy 500 have been bumped up by 5 mph.