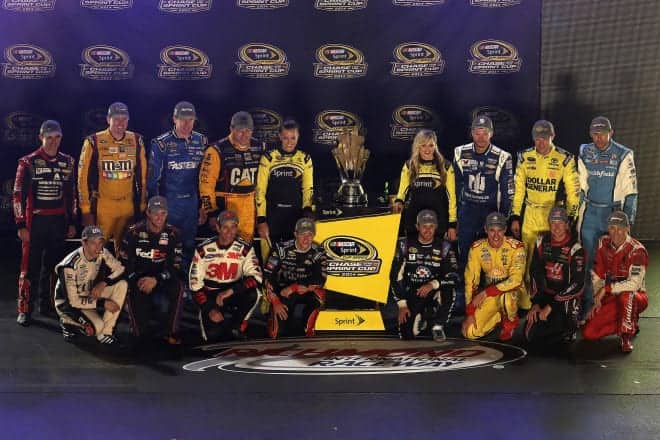 We are only days away from the official start of the 2015 NASCAR season. A lot has changed since Kevin Harvick hoisted the championship trophy at Homestead in November, including drivers, teams, crews and more. Pair all of those unknowns with some rules changes and the storylines are endless.

Our team has been following the storylines throughout the offseason and in Daytona so far, and have compiled their list of the strongest drivers going into the 2015 season. To quote almost everyone during NASCAR Media Week in Charlotte, we are excited for the season to begin.