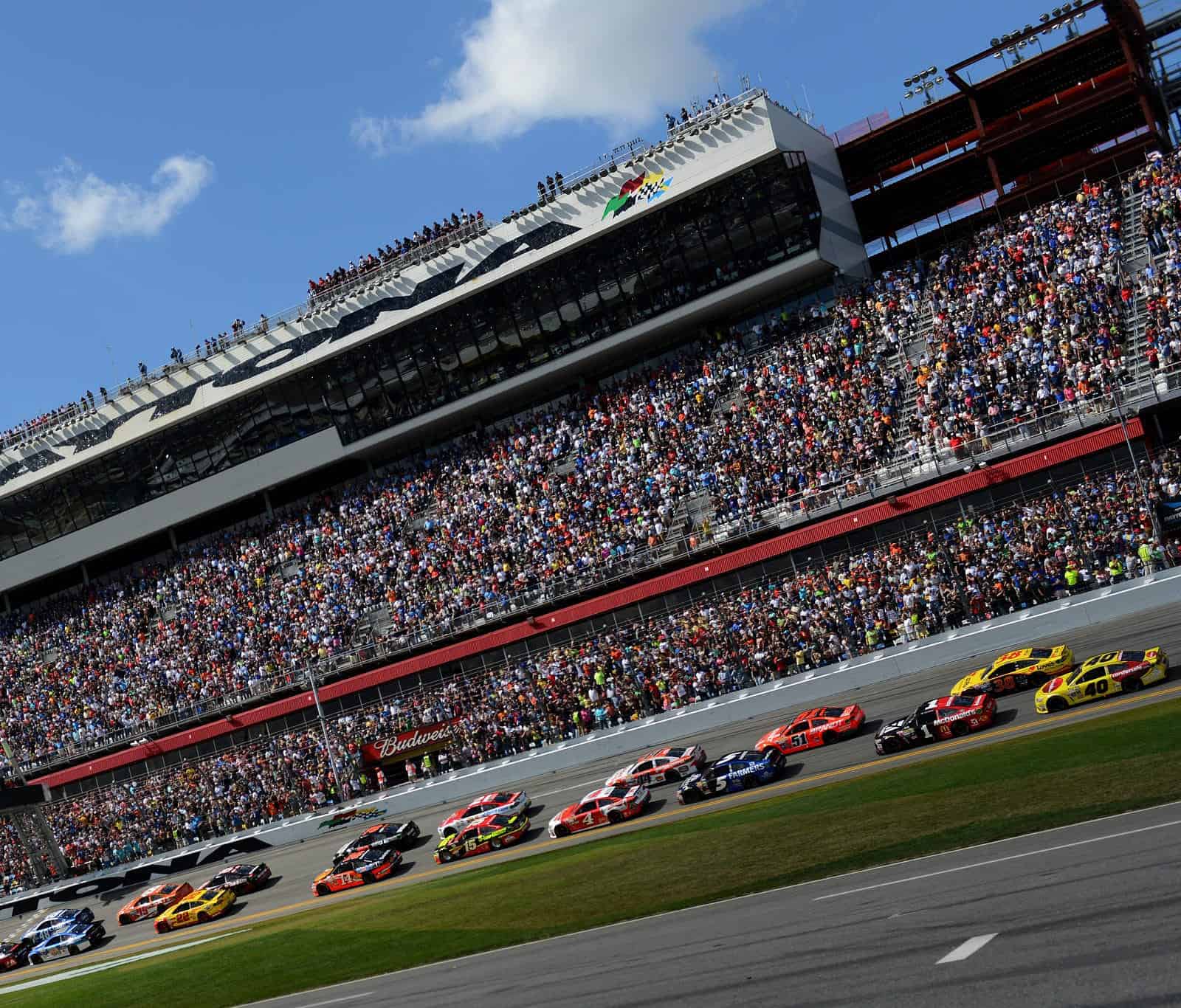 The crash heard ’round the NASCAR world is starting to see more ripple effects across all tracks.

Since the crash Saturday that injured Kyle Busch, Daytona International Speedway announced that it would install SAFER barriers all around the 2.5-mile facility, regardless of the price or finances. Three other tracks on which the Sprint Cup Series will race on in 2015 are also making the move to install more SAFER barriers in light of the incident.

Atlanta Motor Speedway, the site of this Sunday’s Folds of Honor QuikTrip 500, worked with NASCAR officials on a subsequent review of the existing SAFER barriers around the 1.54-mile oval, announcing the changes in a press release. Officials have decided to add the wall at the exit of pit road and have a tire barrier put in place on the inside of turn 4. Once the NASCAR weekend is complete on Sunday, officials with the speedway will review matters to install additional SAFER barrier around the facility.

Talladega Superspeedway, a sister track to Daytona, will also make the necessary steps of installing more safer wall all around the 2.66-mile facility. Over the last 20 years, Talladega officials have made improvements on catchfences and other things to improve the safety of competitors and fans. Given the fast speeds and being the longest oval track in NASCAR, Talladega is one of the tracks that spends the most money on safety enhances. Track president Grant Lynch told USA Today that the track wants to take a good, hard look at where they could use additional safety factors.

Kentucky Speedway will also look at adding SAFER barrier around the 1.5-mile oval where it is much needed, the Courier-Journal reports. One of these areas they’re focusing on is the backstretch, which have been where some of the most hardest hits have been taken. Kentucky Speedway president Mark Simendinger told Courier Journal said that SAFER barriers cost around $50 per square foot.

Good to hear and the rest of the tracks on the circuit, whether owned by ISC or Bruton, all need to get this done ASAP.

One thing that gets little mention is the grassy areas in the front stretches/tri-ovals at many of the superspeedways and intermediate tracks that often turn small ones into big ones. The patch of grass that Kyle hit may have made him speed up prior to hitting the concrete wall. Look at many of the bad wrecks at Pocono or Talladega and the grass is often a major contributing factor.