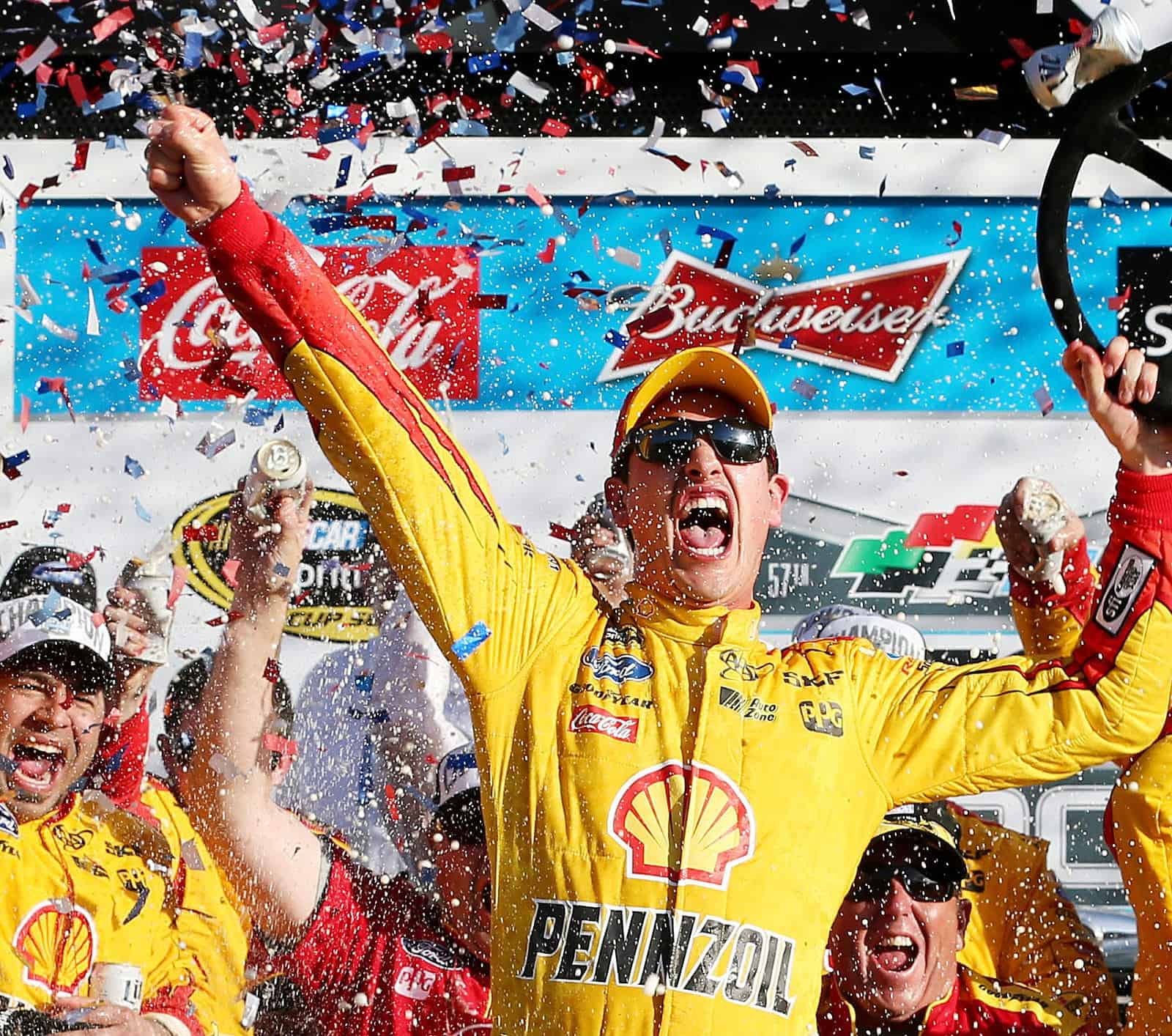 After a Speedweeks that can be described as nothing else but crazy, Sunday saw a somewhat tame Daytona 500…if you can call multiple laps of three-wide racing for the lead at 200 mph tame. The race ended under yellow for a multi-car accident after the field took the white flag. Joey Logano, who led 31 total laps, was the leader at the point of caution and won his first Daytona 500.

This year’s Daytona 500 saw no Busch brother in the field for the first time since 2000. Kurt Busch has been suspended indefinitely by NASCAR and Kyle Busch was injured in an accident on Saturday during the XFINITY Series race. Replacements Regan Smith and Matt Crafton finished 16th and 18th respectively. Regan will be in the No. 41 again at Atlanta. David Ragan will move from the No. 34 of Front Row Motorsports to Joe Gibbs Racing and will drive the No. 18.

Teams stay on the East coast and head to Atlanta for week 2 this season. But before drivers take on the high-speed track, let’s see who made the top 15.