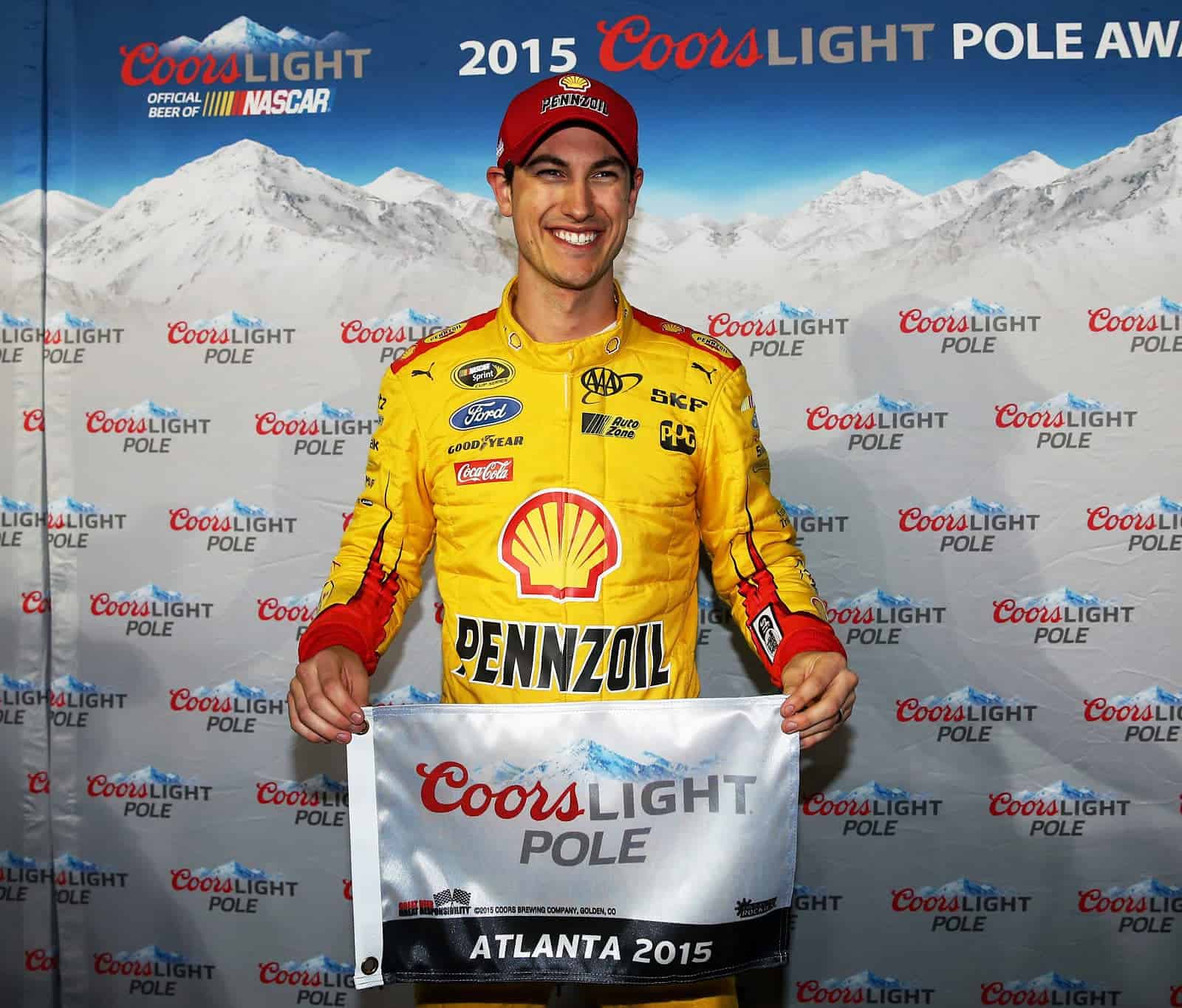 Editor’s Note: S.D. Grady runs her weekly, Tuesday Fan’s View column inside our FREE Frontstretch Newsletter. Her latest edition of 2015 is a special preview we’ve also posted on the website.

In the locked offices near Daytona:

“Look boys, it wasn’t enough for cars and trucks to be wrecked out of knockout qualifying at Daytona. It just didn’t create enough havoc for NASCAR. Nope, something more needs to be done if we want to make the biggest joke of the week into the ratings monster we are dreaming of. If FOX pulls the cameras off the end of pit road where a gaggle of cars wait to enter the arena and place them in the intellectual stratosphere of the inspection bay, that would most assuredly garner more attention, wouldn’t it?

Great idea. Let’s do it. Oh, and just to make sure we don’t have anybody trying block somebody on the warmup lap, let’s toss out another bunch of how-to’s for the guys waiting until the last second to take time. No, they can’t bring their machines up to speed as fast as possible—let’s keep them down on the skirt for half the lap so they don’t get in anybody’s way. Whose way? You know, the teams that are already on track.

What’s that? Do we actually want teams to post times? Oh. Well. Not especially. That’s not what qualifying is all about, after all. If we make them line up like ducklings on pit road and they have to wait their turn in order to leave, then the first one out will try to time it so nobody else can get in under the clock. Then it’s not about racing at all, more of a way for the fans in the stands an opportunity to get really good shots with their phones of their favorite cars sitting still. Yes! Awesome idea.

And, yes, we are still staying within the time limits for the network. This is getting better all the time!

Some of the teams are looking really fast in practice? Hmmm. That must be hard for the cameras to follow. Why don’t we hire a few extra officials and they can look for specks of dust when the cars roll across the bay. If they see anything, we’ll just send those teams around again. Yeah, I know that’ll take a little extra time, but that won’t be our problem, will it?

Do I think the fans will mind? Why should they? They’re only going to tune in for the race. Nobody cares what happens during qualifying. We want to make sure we’ve got some of those fast teams lined up at the back, cause you know we don’t want races with a runaway lead. This’ll slow that process down a bit and give the Sunday crowd some more entertainment value for their buck.

Yes. Yes. This is working out wonderfully!”

The headcheese clasps his hands together and rubs them.

“Thanks so much for coming and bringing all your creative ideas with you today. We’ll meet next week and see how we want to roll the dice in Vegas.”

He leaves the room. The blow up dolls seated around the conference table stare blindly off into the distance.

Way back when…Kevin Harvick, Kurt Busch, Casey Atwood, Jason Leffler and Ron Hornady shared a rookie season. Sterling Marlin hadn’t learned all the things you can’t do to a car under a red flag and Jeff Gordon hadn’t won on every track…yet. (Yes, I know, still working on that.) This was the fourth race run at Las Vegas and yes, it wasn’t exactly a barn burner. It had not suffered the reconfiguration yet, making it a slippery, scary sort of track to run on. Gordon did win the Winston No Bull Million—a sponsor driven promotion—and that made one fan extremely happy.

Like what you just read?  Be sure to sign up for our newsletter and get this column delivered to your inbox each and every week, along with daily news and other exclusive content!

I always imagined the meetings just as you described.