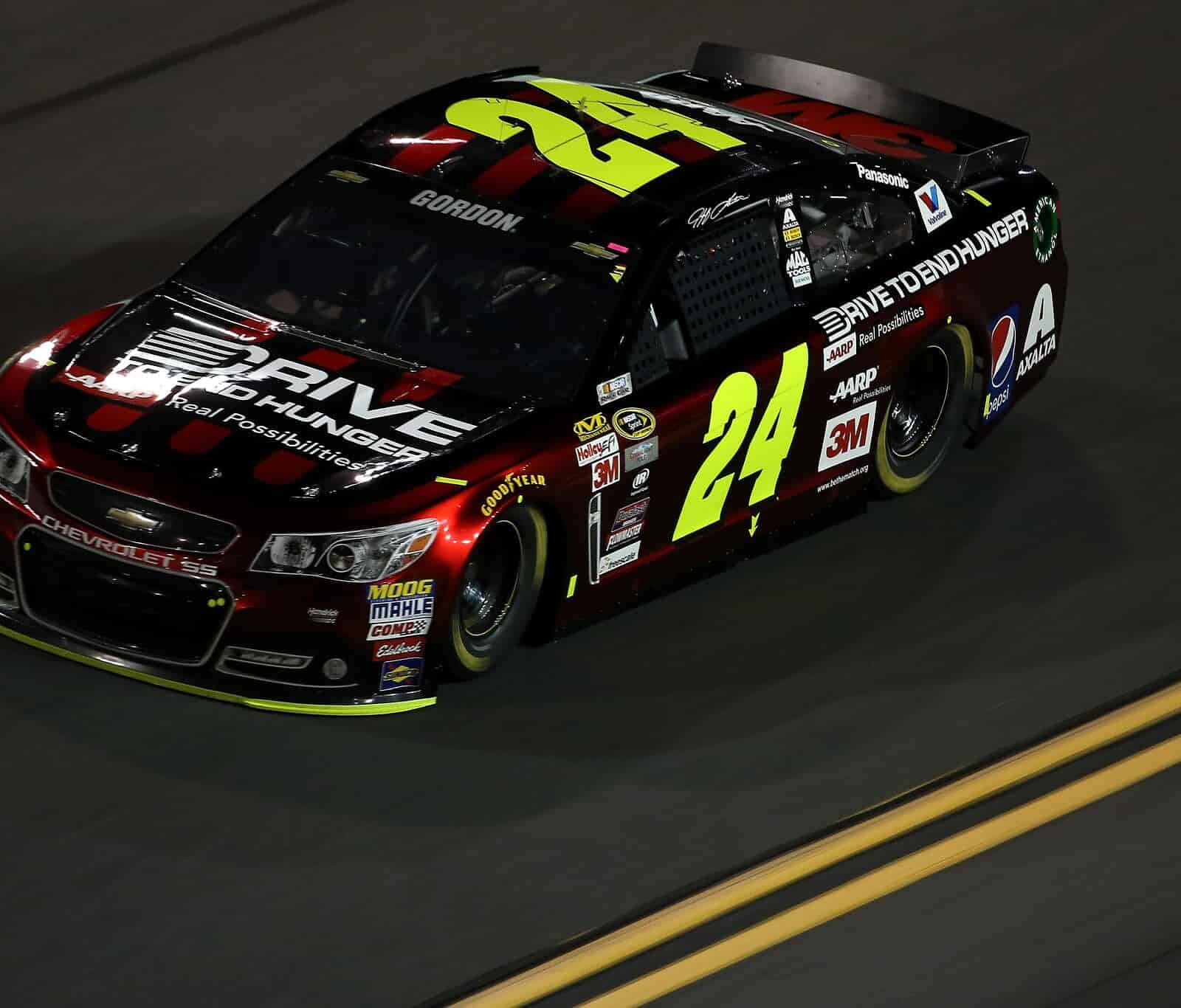 Jeff Gordon will have a warm welcome on Thursday, March 12, as he will be honored by the Texas Motor Speedway, the City of Dallas and a Dallas sports great in a public event at Klyde Warren Park located in the Dallas Arts District in Dallas, Texas.

“On behalf of our board of directors, staff and millions of park visitors, we are honored to work with Texas Motor Speedway and the City of Dallas to host the legendary NASCAR superstar, Jeff Gordon, at Klyde Warren Park,” said Tara Green, president of Klyde Warren Park, in a press release. “Mr. Gordon has had a remarkable career, and we are thrilled to be a part of this event that recognizes his illustrious standing in sports history. We are looking forward to hosting one of Dallas’ greats and being able to share this special memory with all of Dallas.”

Gordon, who holds four Sprint Cup Series championships since making his debut in 1992, is scheduled to make a grand entrance at 1:30 p.m. ET behind the wheel of his No. 24 Panasonic Chevrolet. Sitting right next to Gordon will be Godwin from A&E’s Duck Dynasty television show. Texas Motor Speedway President Eddie Gossage and Dallas Cowboys’ Everson Walls will also be in attendance.

“Jeff has been an integral part to the growth of NASCAR in our Dallas/Fort Worth area and with this being his final year of NASCAR Sprint Cup Series competition we wanted to give something back to his fans,” Gossage said in a release. “The picturesque Klyde Warren Park and the Dallas Arts District will serve as a tremendous backdrop for his special visit. We’d like to personally thank everyone from the arts district and the city that has been instrumental in helping us bring this event to this renowned area.”

After the presentations, Gordon, Godwin and Walls will each participate in a Q&A session with the crowd. The session will also feature other special guests in attendance.