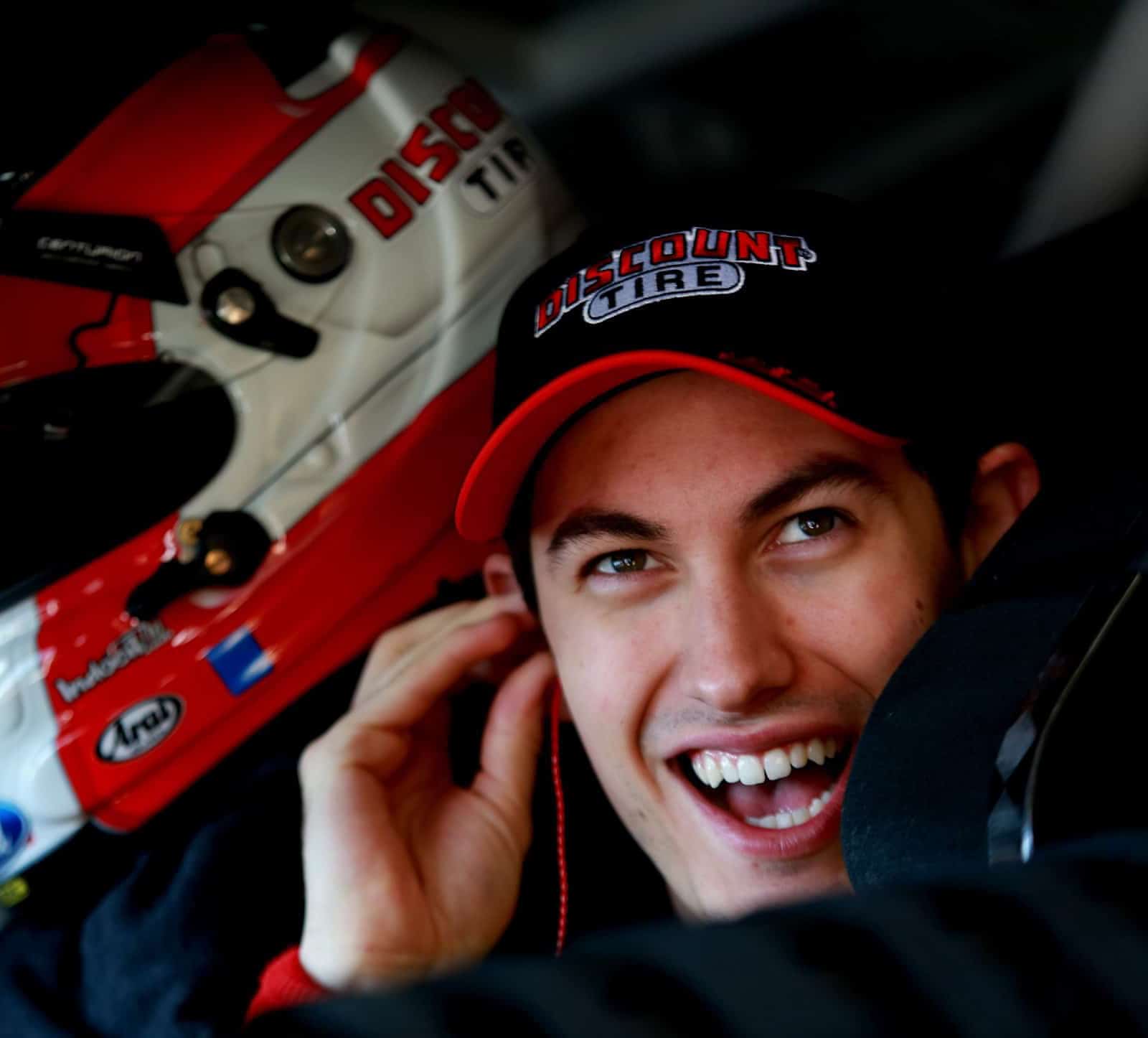 It’s a “fast Friday” indeed for Joey Logano. After leading the way during the first practice session of the afternoon in the NASCAR Sprint Cup Series, he set the pace once again in the NASCAR Xfinity Series hour-long session at Phoenix International Raceway.

The 24-year-old had a lap time of 27.338 seconds for Team Penske in the No. 22 car. Making his second Xfinity Series start of the year, he looks to give the organization its third straight top-two finish.

Kevin Harvick, Regan Smith, Matt Kenseth and Brian Scott rounded out the top five. Harvick led a chunk of the session for JR Motorsports, and is looking for his second win of the year after a victory at Atlanta in dominating fashion.

Erik Jones, filling in for the injured Kyle Busch, was sixth quickest in the No. 54 car for Joe Gibbs Racing. Austin Dillon, who won at Las Vegas last weekend, was seventh in practice. Points leader Ty Dillon ended first practice ninth on the speed charts for Richard Childress Racing.

Charles Lewandowski, attempting to make his season debut for the brand new Team Kapusta, was 34th in the first session of the day. Enrique Contreras, looking to run his first career Xfinity Series race, was the slowest driver in practice in the No. 15 car. Contreras is the nephew of part-time Xfinity Series driver Carlos Contreras.