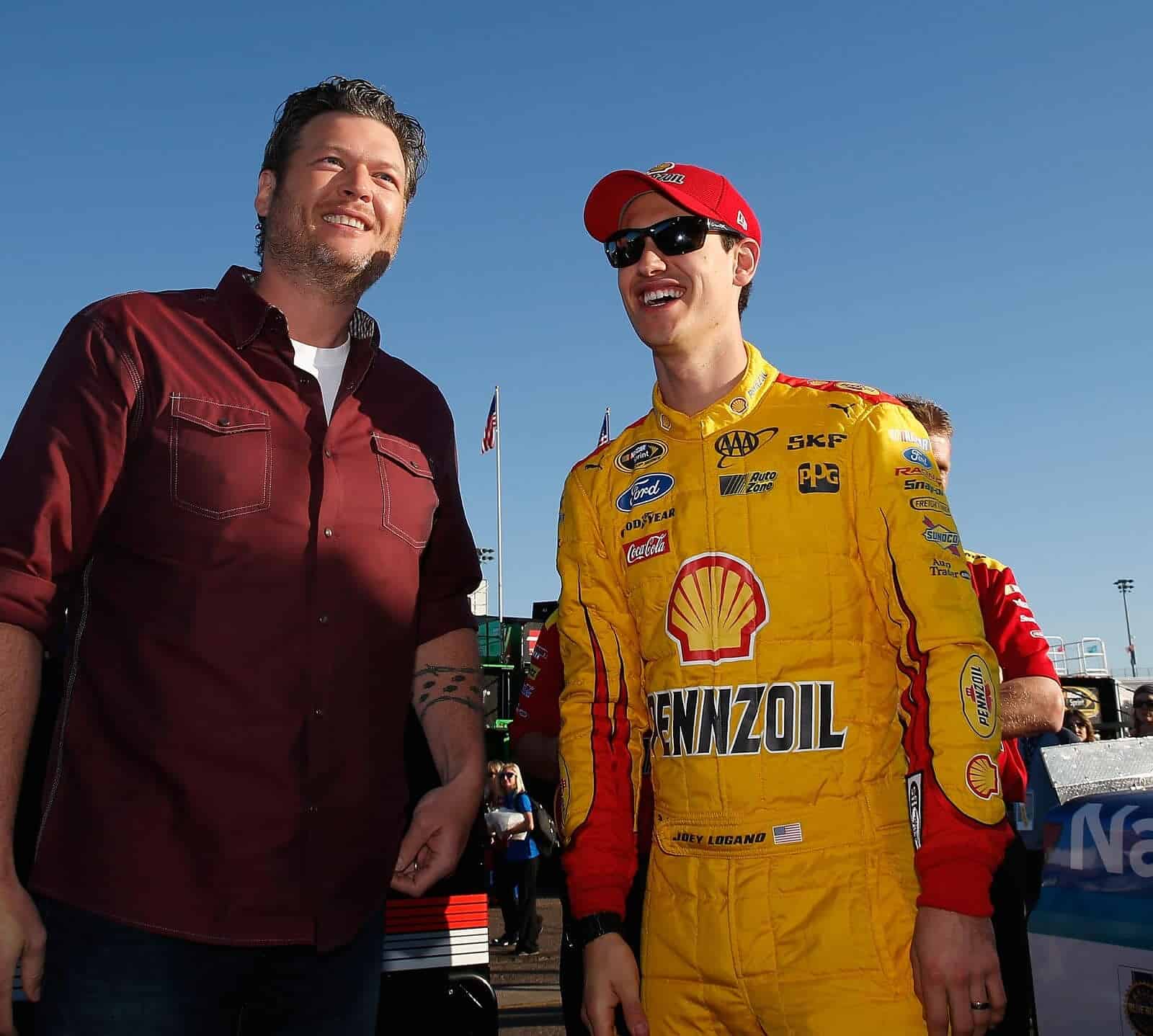 The Sun was shining down on Phoenix International Raceway Friday afternoon. For Team Penske, the brightness carried a sense of optimism for of this weekend.

Daytona 500 winner Joey Logano set the pace for the first practice session of the weekend in preparation for the Campingworld.com 500. Running a time of 25.942 seconds, Logano took his Team Penkse Ford to the top of the charts over teammate Brad Keselowski by four thousandths of a second.

Making his return to NASCAR Sprint Cup Series competition, Kurt Busch went to the top of the charts early Friday. However, the No. 41 car fell back to 17th after running 20 laps. His Stewart-Haas Racing teammates Danica Patrick and Tony Stewart were 23rd and 26th, respectively.

Tanner Berryhill, attempting to make his Cup Series debut, was 45th of 45 cars for Premium Motorsports. Brett Moffitt, replacing David Ragan in the No. 34 Ford for Front Row Motorsports, was 33rd on the speed charts.