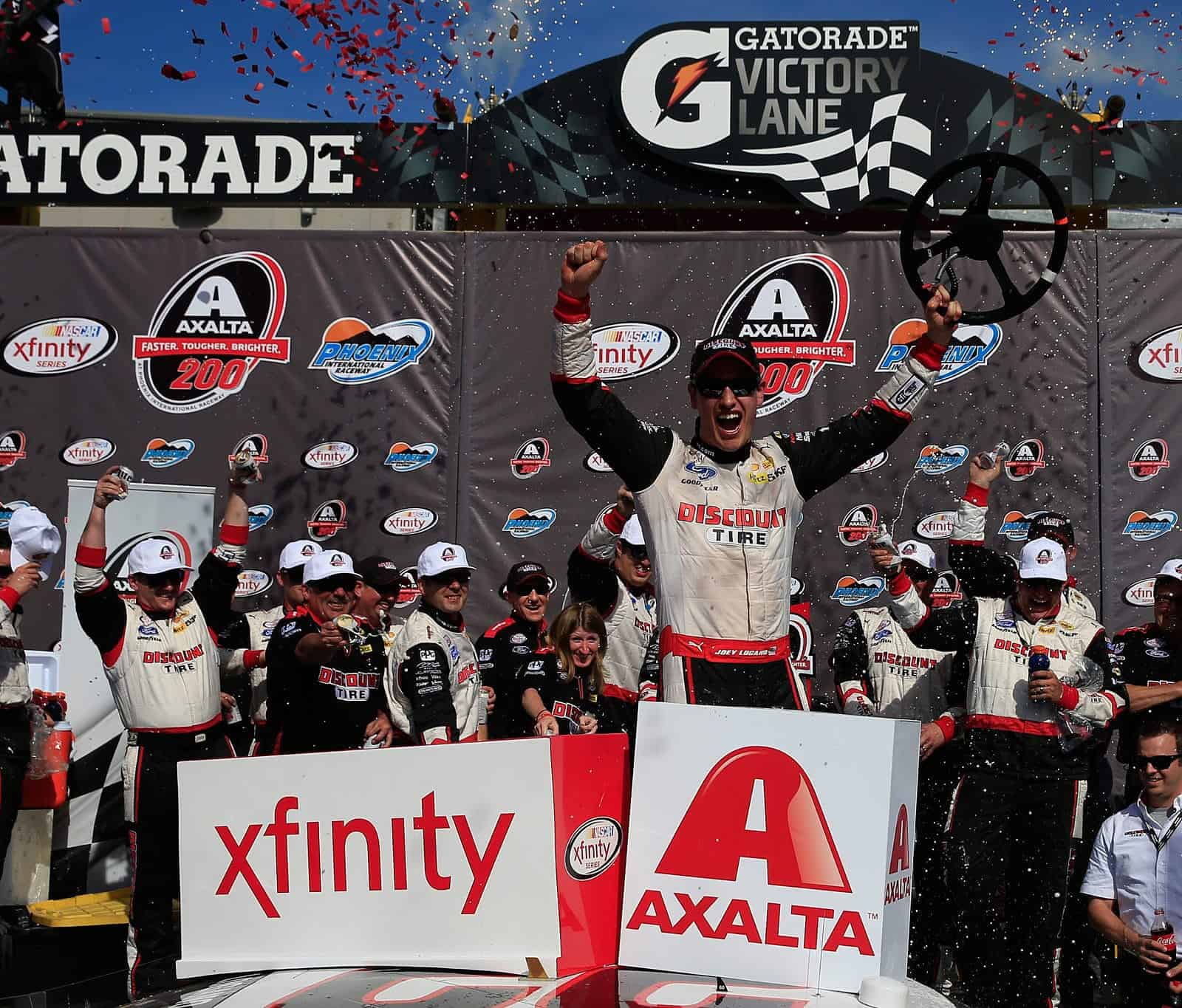 Last year, Joey Logano went winless in the NASCAR Xfinity Series. He will not be able to say the same in 2015, as he started on the pole, and led the most laps. The dominant win marks his first in the series since Dover in September 2013.

Matt Kenseth finished second, with NXS Atlanta winner Kevin Harvick in tow. Austin Dillon and Erik Jones, subbing for Kyle Busch in the No. 54 car rounded out the top five.

The NXS will continue the west coast swing next weekend, as the series heads to Southern California for the Drive4Clots.com 300 at Auto Club Speedway.