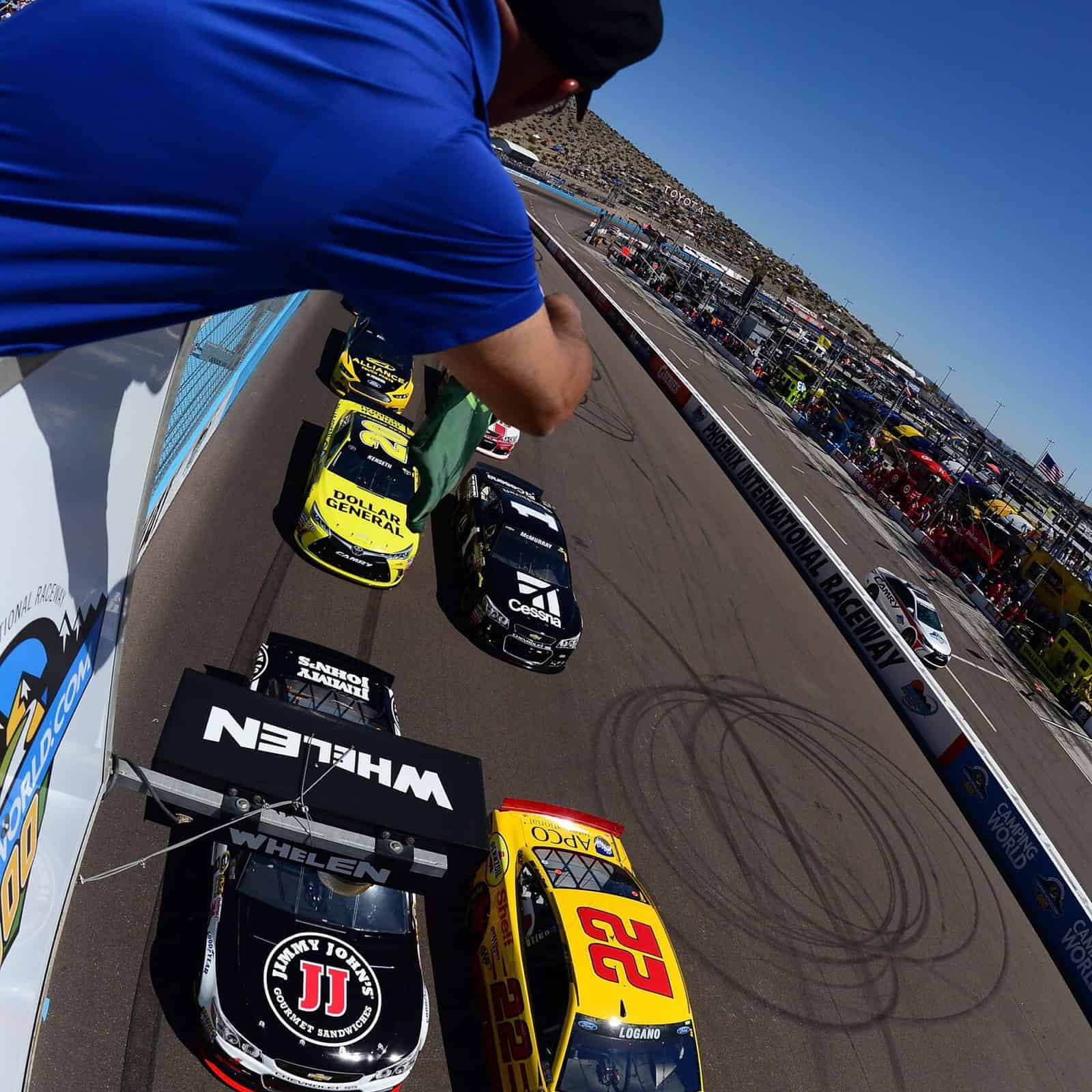 Who’s the best NASCAR driver without a Cup Series championship trophy? It’s one of those provocative questions that NASCAR fans love to debate.

The driver most often mentioned in this category is Mark Martin. He competed in the Cup Series for 31 years and finished second in points five times, but never achieved a championship. While Martin is an easy answer to the no-title question, a case (prior to last season) could have been made for Kevin Harvick, based on the 2010 season in which he finished third in the standings behind Jimmie Johnson and Denny Hamlin.

Though Johnson and Hamlin both had more wins than Harvick that year, Harvick led all drivers in top-10 finishes and had the best average finish (8.7) by a wide margin. Johnson’s average finish was 12.2.

Harvick entered the final 2010 regular-season race at Richmond with a commanding 219-point lead (under the old Chase points system) over his nearest competitor, Jeff Gordon. He had a solid top-10 finish at Richmond, as did Johnson.

But then came the points reset to start the Chase. With one stroke of its powerful pen, NASCAR not only vaporized the massive points lead that the No. 29 team had accumulated over 26 races, but, because of bonus points awarded for regular season wins, Harvick entered the Chase ranked third behind Hamlin and Johnson. His net loss was nearly 250 points in one race.

Starting the 2010 Chase, Harvick found himself 30 points in the hole. He never overcame the deficit, ending the season in third place, while Johnson, who had been 338 points behind Harvick before Richmond, won the Cup title. Factually, Johnson won the championship fair and square within the Chase guidelines.

But, on a gut level, it felt like Harvick had one taken from him.

An old sports adage asserts that you have to lose a championship before you can win one. If 2010 was Harvick’s championship lost, then the 2014 Cup title was his well-deserved redemption. But the winning streak didn’t end at the awards banquet last December.

Sunday in Phoenix, Harvick won his second straight race in the 2015 Sprint Cup season in dominant fashion, leading 224 of 312 laps and going pole to pole. The Phoenix win makes him the first driver since 1975 to finish either first or second in seven or more consecutive races, a feat last accomplished by the King, Richard Petty.

Harvick’s current streak dates back to Texas last November, where he finished second, followed by wins at both Phoenix and Homestead to close out 2014. He finished second this year at Daytona and Atlanta, then won at Las Vegas and, now, Phoenix. After scoring the pole for Sunday’s race, Harvick talked about balance, a reference to finding the right balance in his race car, and how not doing so could affect his chances to win.

Those “circumstances you can’t control” could just as easily describe the Chase points reset that may have cost him a title in 2010. But now, his Stewart-Haas Racing team has found the right balance it needs to achieve success on the track.

In his post-race press conference at Phoenix, Harvick was quick to mention balance again. Only this time, it was balance on a broader scale – the kind that comes with the pride of fatherhood – that has gotten him to the best place he’s ever been, personally and professionally.