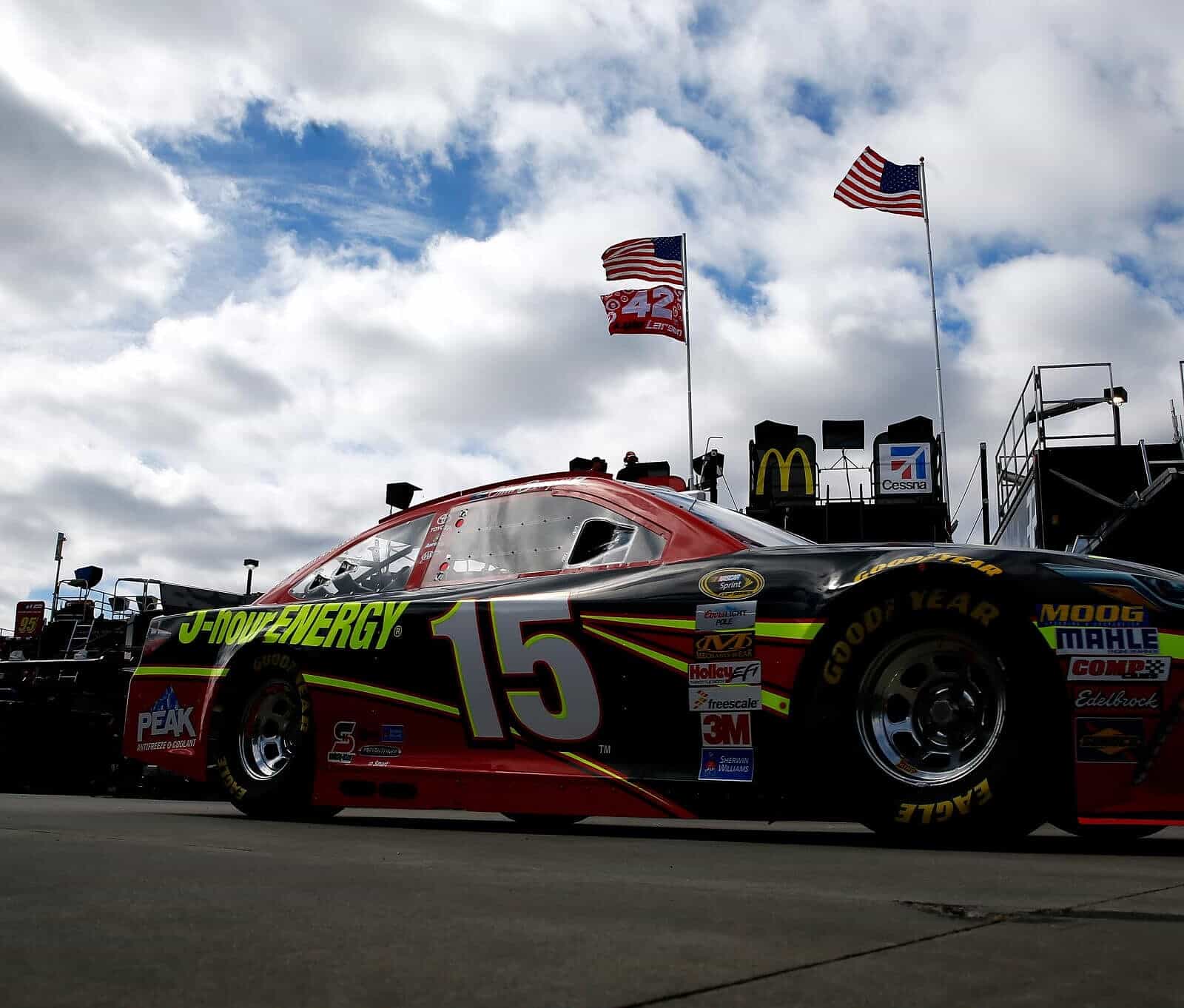 Michael Waltrip Racing is being sued by a former employee with allegations of wrongfully terminating his contract, a suit filed in January. Brandon Hopkins, who served as a tire changer for MWR’s No. 15 car, is suing the team for unspecified damages.

Hopkins was a pit crew member for Clint Bowyer’s car during the first part of the 2013 season, but an injury caused him to step aside and request shoulder surgery following the August Pocono race. The day before the surgery, Hopkins says, MRW let him go.

Hopkins alleges that he was fired because of his request for surgery. MWR claims that Hopkins was let go because he had stolen a specially-made pit-gun and was talking with other teams about employment. Hopkins dismissed the claims, calling them “unsubstantiated” and that MWR used the claims to keep Hopkins from obtaining employment with other teams.

Hopkins had two years left on his contract, which would have kept him employed at MWR through the 2015 season. According to a court file, Hopkins salary was $160,000 a year.

MWR says that the gun that Hopkins allegedly stole cost upwards of $1 million to develop and was custom-made for Hopkins. The team says that Hopkins failed to use his gun at the Pocono race, instead opting to use a backup gun, and that the Monday following the race he asked to be allowed to speak with other teams. 35 minutes later, surveillance footage shows Hopkins took the gun and sockets and placed them in his car.

MWR also claims that Hopkins printed out internal reports on the team’s pit crew and equipment the same day.

Hopkins states he mistakenly took the wrong gun home. MWR says he admitted this only after the surveillance footage was mentioned.

MWR states in its release:

“At no time during any of the various meetings [about his termination] did [Hopkins] ever contend to MWR that he believed his termination had anything whatsoever to do with making a claim for worker’s compensation benefits. Rather, [he] was fully aware that he was being terminated for misappropriating MWR’s property.”

MWR also states that Hopkins’s story of being injured doesn’t check out. The team states that he was not injured in the race he claimed, that the race and date he mentions for his injury do not match and that he never reported the injury.

Hopkins’s attorney, Josh Van Kampen, said that MWR’s portrayal of Hopkins as a bad employee is absurd. “MWR signed Brandon to three different contracts including renewing him to a two-year contract just weeks before Brandon’s injury,” he said in an email to ESPN. “They wanted him and wanted him bad, right up until he told them he wouldn’t go over the wall until he had his surgery.”

Waltrip and all his boys are drinking to much 5 Hour Energy!