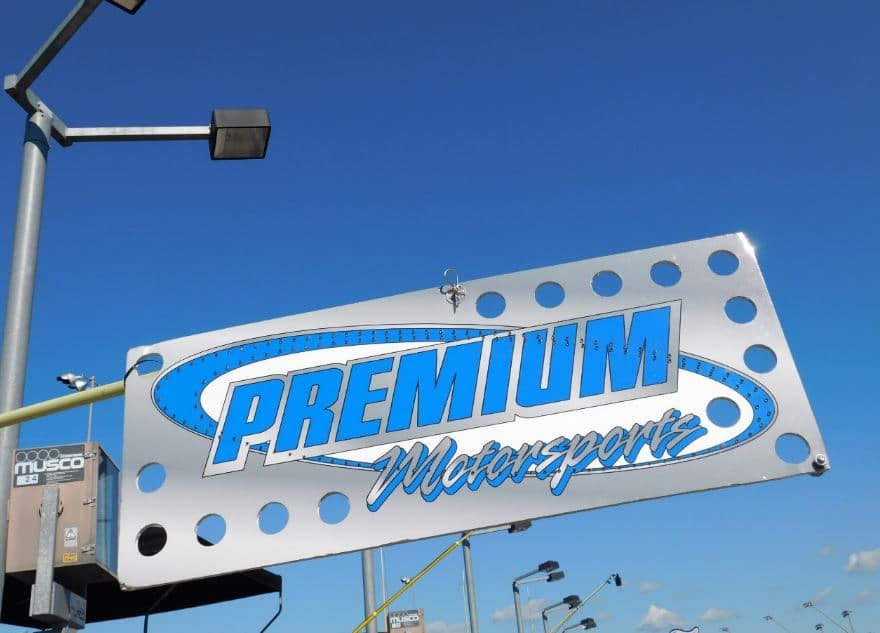 Motorsport.com‘s Lee Spencer reported on Wednesday that Premium Motorsports has withdrawn the No. 66 entry from this weekend’s Auto Club 400 at Auto Club Speedway. The reasoning for the withdrawal can be traced directly to funding.

“The No. 66 is not a sponsored team,” team owner Jay Robinson told Spencer on Wednesday. “And if you’re not making races, then you’re not making money. Fortunately, we made the Daytona 500, so that carried us for a while. Every race is expensive and when you have to pay for tires, engines and personnel it’s hard to do.”

Mike Wallace drove the No. 66 at Daytona and managed to race the team’s Toyota, sponsored by Crazy Vapors and X8 Energy Gum, into the field by finishing eighth in the second Budweiser Duel. Wallace then finished 36th in the Daytona 500.

Since then, the team fell victim to the pre-qualifying inspection woes at Atlanta, which resulted in Wallace being unable to attempt to qualify. Since the No. 66 had a low number of points from 2014, Wallace failed to make the field. At Las Vegas, Wallace was simply not quick enough to make the field.

Wallace was replaced in the No. 66 after Las Vegas. At the time, Wallace believed that the car was being parked due to lack of backing, but the team still showed up at Phoenix last weekend with Xfinity Series driver Tanner Berryhill attempting to make his Sprint Cup Series debut. Berryhill failed to qualify the No. 66, making it three weeks in a row that the No. 66 would not race. Had the No. 66 attempted this weekend’s Auto Club 400, Wallace would have been back in the car.

Robinson told Spencer that he’s currently unsure if or when the No. 66 will return to the track. Any return to racing would be contingent on the team finding sponsorship. The announcement does not affect Premium Motorsports’ No. 62 entry, currently being driven by Brendan Gaughan. Gaughan will still be in Fontana to attempt to qualify his Chevrolet on Friday.