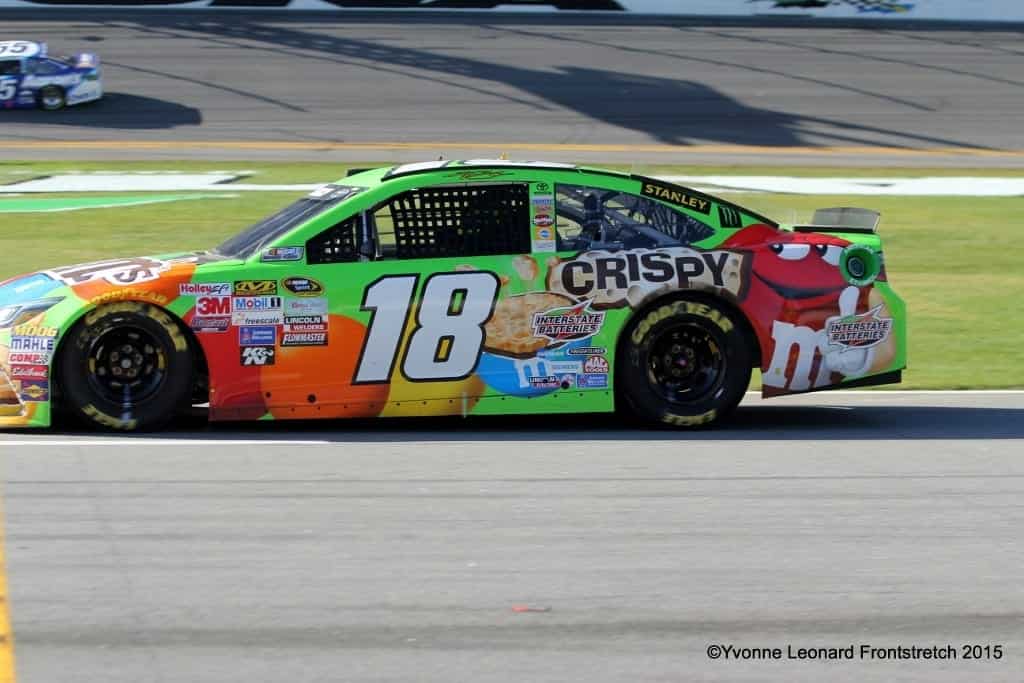 The announcement comes after Gibbs underwent a series of tests administered after the onset of speech and processing issues. According to the JGR press release, “Gibbs’s doctors believe the complications he has experienced were triggered by head injuries likely suffered earlier in life, but no specific injury was referenced or identified.”

Gibbs, 46, is Joe Gibbs’s oldest son. In addition to serving as President of JGR, he played football and had a brief stint as a driver in NASCAR, driving in 29 races across the Xfinity, Camping World Trucks and K&N Pro Series East divisions.

Brian France, Chairman and CEO of NASCAR, released this statement following the team’s announcement: “All members of the NASCAR and France family extend our thoughts and prayers to JD Gibbs and his loved ones. We’ve all watched JD grow up within our community, and he always has represented himself, his family, the entire Joe Gibbs Racing organization and NASCAR with the utmost professionalism, enthusiasm and energy. We wish him the best during this time and eagerly anticipate his recovery.”

Gibbs will undergo more tests to pinpoint the issue. The team announced that his on-track presence will be reduced during the testing and treatment. He will continue in his role at the team’s headquarters and will also continue in his ministry work.

Following the announcement, those in the NASCAR community took to Twitter to wish Gibbs well.

Our thoughts & prayers go out to J.D. Gibbs, his family and friends. @JoeGibbsRacing

My thoughts and prayers are with JD Gibbs and his family.. Have known and raced against JD for 18yrs and 1 of the best guys I have ever met

Some scary news from JGR just now. Prayers for JD Gibbs as he begins treatment. 1 of the nicest guys in the garage! @JoeGibbsRacing #nascar

Thoughts and prayers go out to J.D. Gibbs and family at this difficult time. Truly a great friend. @JoeGibbsRacing #NASCAR

J.D Gibbs & the entire Gibbs family are a strong & compassionate group. They’re in our hearts & our prayers.