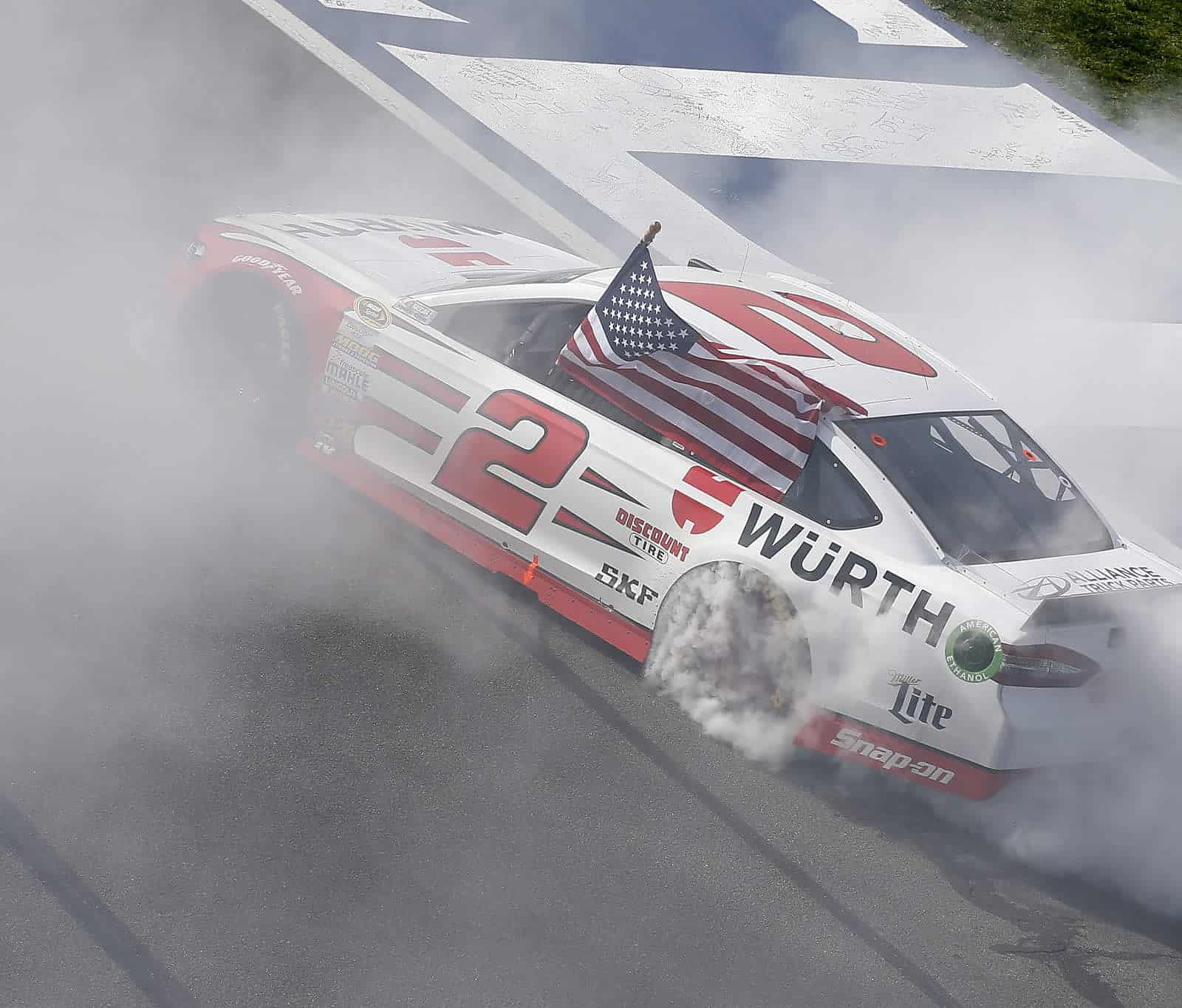 Kevin Harvick came awfully close to sweeping the west coast swing but had to battle his Stewart-Haas teammate Kurt Busch to do so. What they didn’t see was Brad Keselowski and his four fresh tires (Harvick and Busch only took two) who passed them both on the second green-white-checkered finish to score his first win of 2015. Keselowski led only one lap – the one that mattered – and now both Team Penske drivers are now locked into the Chase.

There has been a lot of debate already about NASCAR and its debris caution affecting the outcome of the race. Sprint Cup Series Managing Director, Richard Buck, answered questions following the race regarding the decision to throw debris cautions but not to throw a caution when Greg Biffle crashed on the frontstretch after the field took the white flag. NASCAR’s decision to finish the race under green was also defended by Steve O’Donnell.

After three weeks on the west coast, teams head back to the east coast to the first short-track race of the season at Martinsville Speedway. While teams make the trek across the country, see if your favorite driver made the top 15.