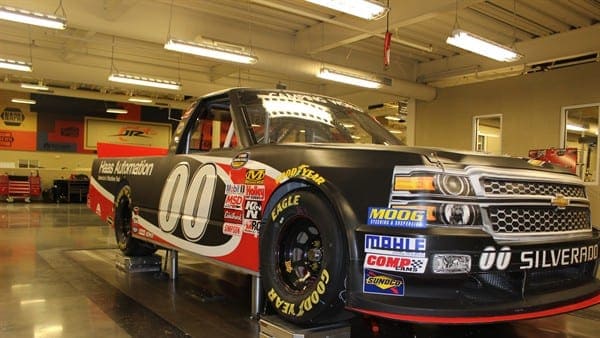 In the first practice for one of the youngest Camping World Truck Series fields ever at Martinsville Speedway, the series’ youngest winner topped the charts,

When the green flag finally waved at 3 p.m., Logano quickly rose to the top of the charts. Driving in a Ford owned by teammate Brad Keselowski, Logano completed 106 circuits.

The practice session went smoothly, save for a few spins. Wendell Chavous looped his car in the final hour of practice in one of his series-high 160 laps around Martinsville Speedway, while 2003 champion Travis Kvapil spun out twice and Charles Buchanan Jr., did so once.

So long as they can avoid another rainy day, the Camping World Truck Series will return to action tomorrow at 11:15 a.m. ET for Keystone Light Pole Qualifying, followed by the running of the Kroger 250 at 2:30 p.m. ET.