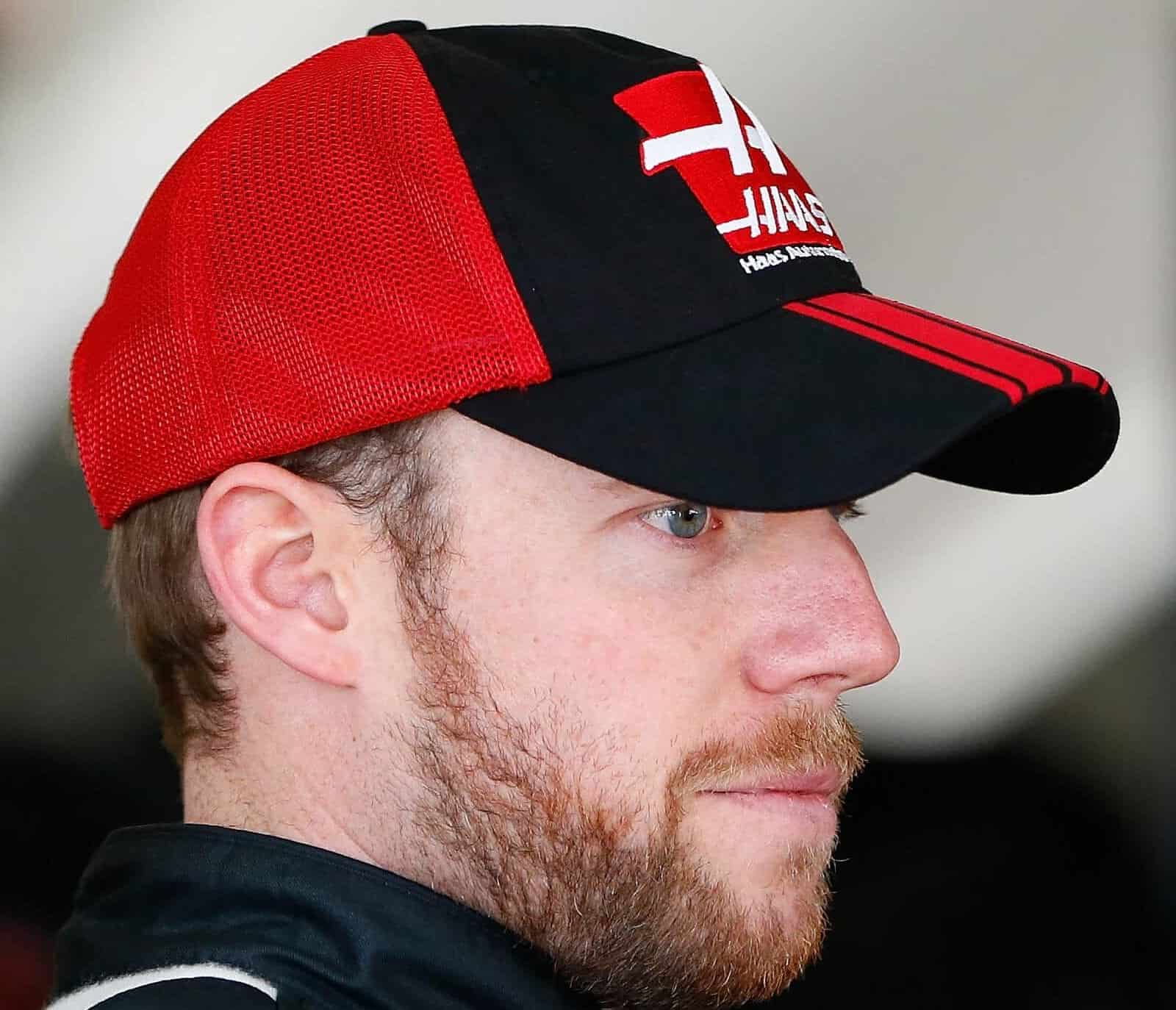 Larson fainted during an autograph session on Saturday (March 28) and was taken to a local hospital for evaluation. From there Larson then flew to Charlotte to be further evaluated.

The driver of the No. 42 arrived there late Saturday evening and it was concluded he would be held through Sunday for further test as a precaution.

He will be replaced by NASCAR Xfinity Series regular Regan Smith. Smith has driven three races in the 2015 NASCAR Sprint Cup Series season, driving the No. 41 for a suspended Kurt Busch. He has nine career starts at Martinsville Speedway and has a best finish of 13th in October 2011.

No word yet on what exactly caused Larson to faint or how many races the Oak Grove, Calif., native will miss. The No. 42 Chip Ganassi Racing Chevrolet will have to relinquish its seventh-place starting position and move to the rear of the field for the race per the NASCAR rulebook.