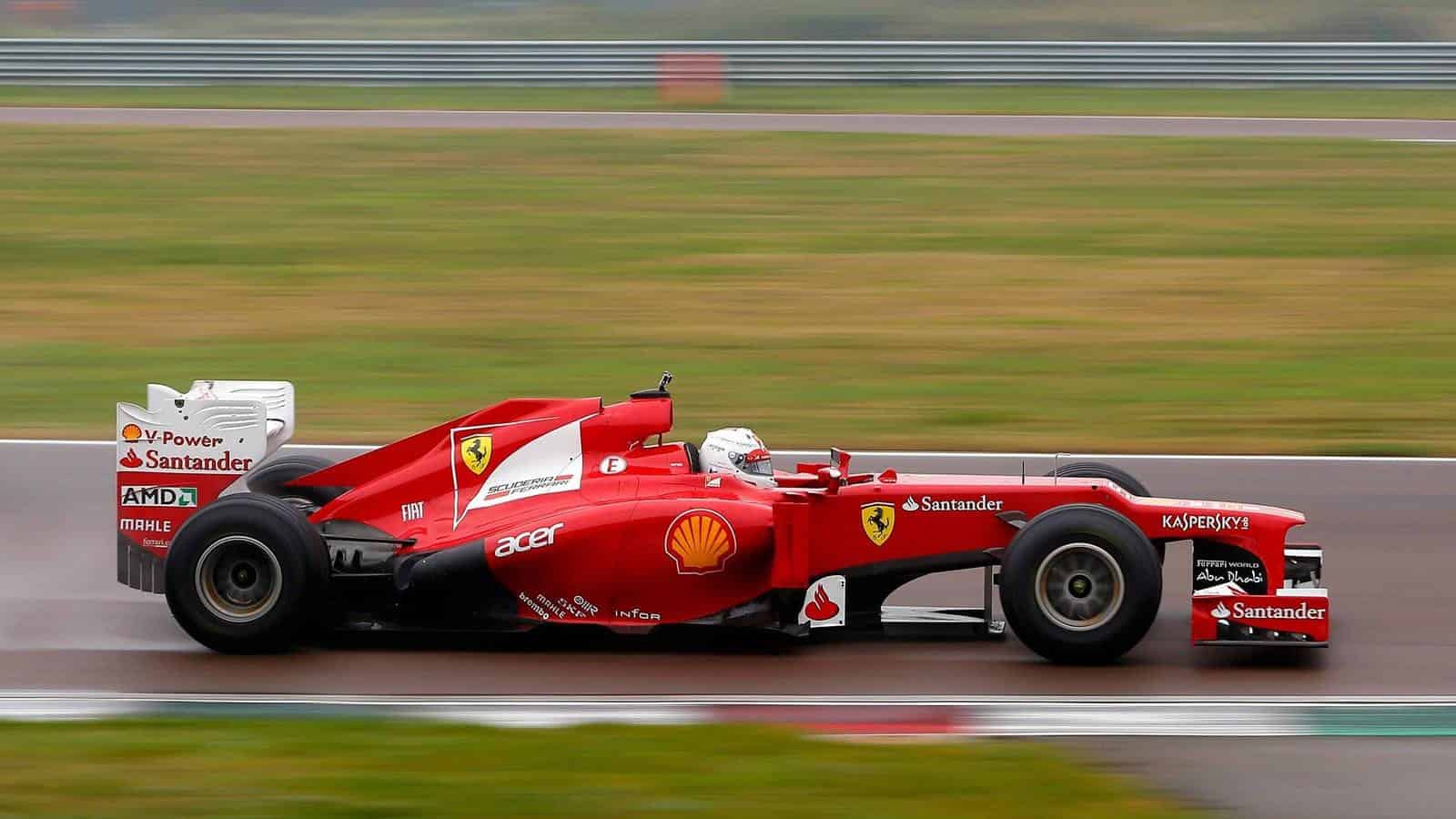 In just his second race since joining Ferrari, Sebastian Vettel earned a surprising win at the Malaysia Grand Prix. Lewis Hamilton finished second with his teammate Nico Rosberg taking third. Vettel’s teammate Kimi Raikkonen had the drive of the race and crossed the line in fourth. Williams’s Valtteri Bottas earned the fifth spot upon his return from a back injury.

The win was rather remarkable considering the dominance that Mercedes showed last year with Hamilton winning eleven races and the championship. While Ferrari had shown improved pace in testing, their results at the Australian Grand Prix lagged well behind those of the silver arrow. Ferrari has underperformed the last two years and this year figured to be one of building after an overhaul of the organization.

Vettel’s win, however, shows that Ferrari may just be able to keep pace with Mercedes and make this year’s championship less of a foregone conclusion.

After crossing the line, the German driver shouted in Italian back to his team in ecstatic fashion, sending both them and those who follow the sport the message that Ferrari was back, “Forza Ferrari.”

Much of the key to the race was the difference in tire management between Mercedes and Ferrari, or to state more clearly, the fact that Mercedes seemed to chew them up at a faster rate. This aspect allowed Ferrari to show more pace, something evident in the fact that Raikkonen drove from being as low as 15th to his fourth-place finish.

One striking result of the race was seeing the two Red Bull cars lapped near the conclusion of the race while their sister organization Toro Rosso placed ahead of them. For a team that just a year ago was celebrating Vettel’s fourth championship, such a result is stunning.

It should be noted that McLaren is still working out their relationship with the new Honda engines and endured having both of their drivers, Fernando Alonso and Jenson Button, retire with mechanical issues.