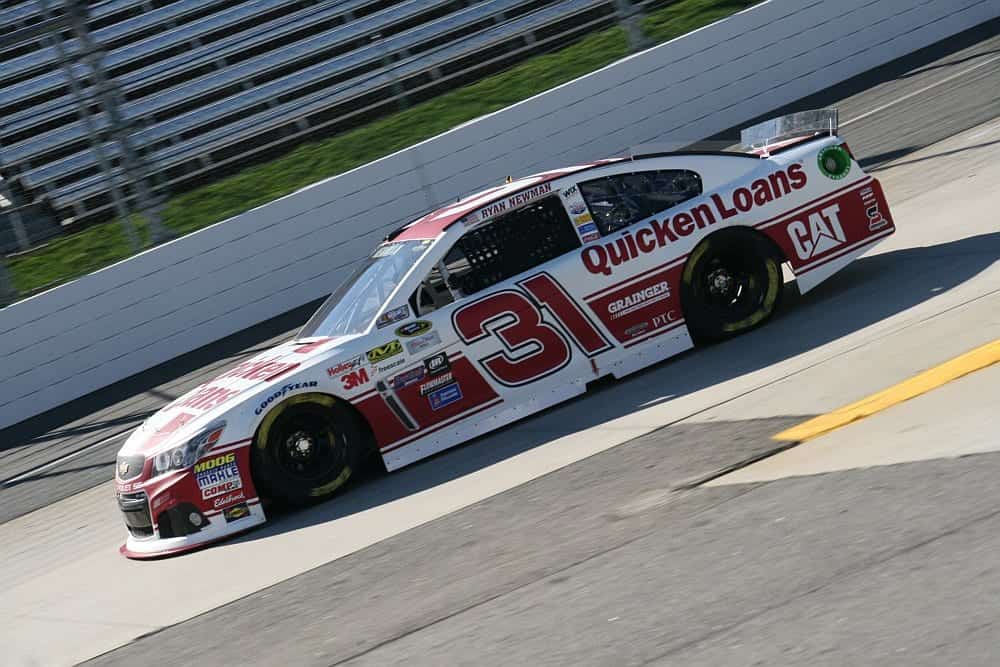 Richard Childress Racing announced Thursday it has appealed the penalties against the No. 31 RCR Chevrolet. NASCAR determined tires taken from the No. 31 car failed an independent inspection, resulting in one of the more serious penalties ever assessed by the sport.

NASCAR announced earlier this week that the team’s crew chief, Luke Lambert, was suspended for the next six points events, fined $125,000 and put on probation through the end of the year. Tire specialist James Bender and race engineer Phillip Sergon were also suspended for six weeks.

The organization asked for a deferral of penalties. NASCAR granted that for their fines and suspensions only – not for points. If the team prevails, the 75 points that the No. 31 team lost due to the penalty will be reinstated.