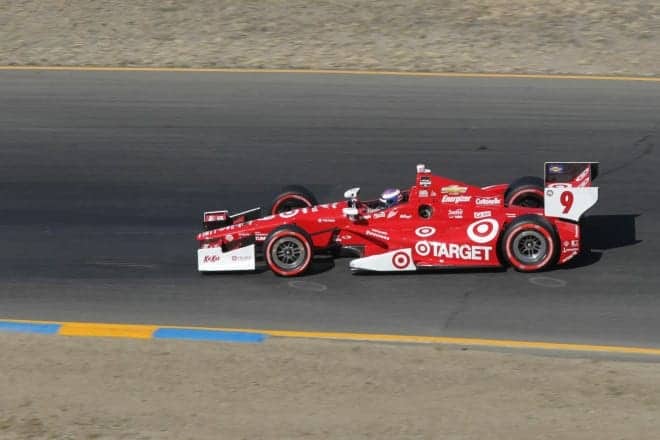 IndyCar announced that it has penalized Chevrolet 220 points for “non-minor” engine repairs following the season-opening Grand Prix of St. Petersburg.

The consequences come as a result of 11 penalties for engine alterations. According to Rule 10.6.4.4 of the Verizon IndyCar Series rulebook, 20 points will be deducted for a non-minor engine repair. All but one of the 12 Chevrolet engines in the field underwent repairs following the St. Petersburg race.

“We discovered an issue in durability testing after these race engines were built, and decided to make repairs as a precaution,” said Chevrolet Program Manager for Verizon IndyCar Series Chris Berube to NBC Sports.

Chevrolet-powered drivers dominated in St. Petersburg, leading 105 of the 110 laps run to score two bonus points, taking home the top six finishing positions. Will Power also took the pole to give the manufacturer an extra point. Chevrolet totaled 128 points in the race.

Now, Chevrolet sits at -92 points following the massive penalty. That gives Honda a 162-point advantage on Chevrolet, despite failing to top the charts in any of the preseason test sessions and earning a best finish of only seventh by Ryan Hunter-Reay in the season opener.

IndyCar will return to action this weekend for the inaugural Indy Grand Prix of Louisiana at NOLA Motorsports Park.