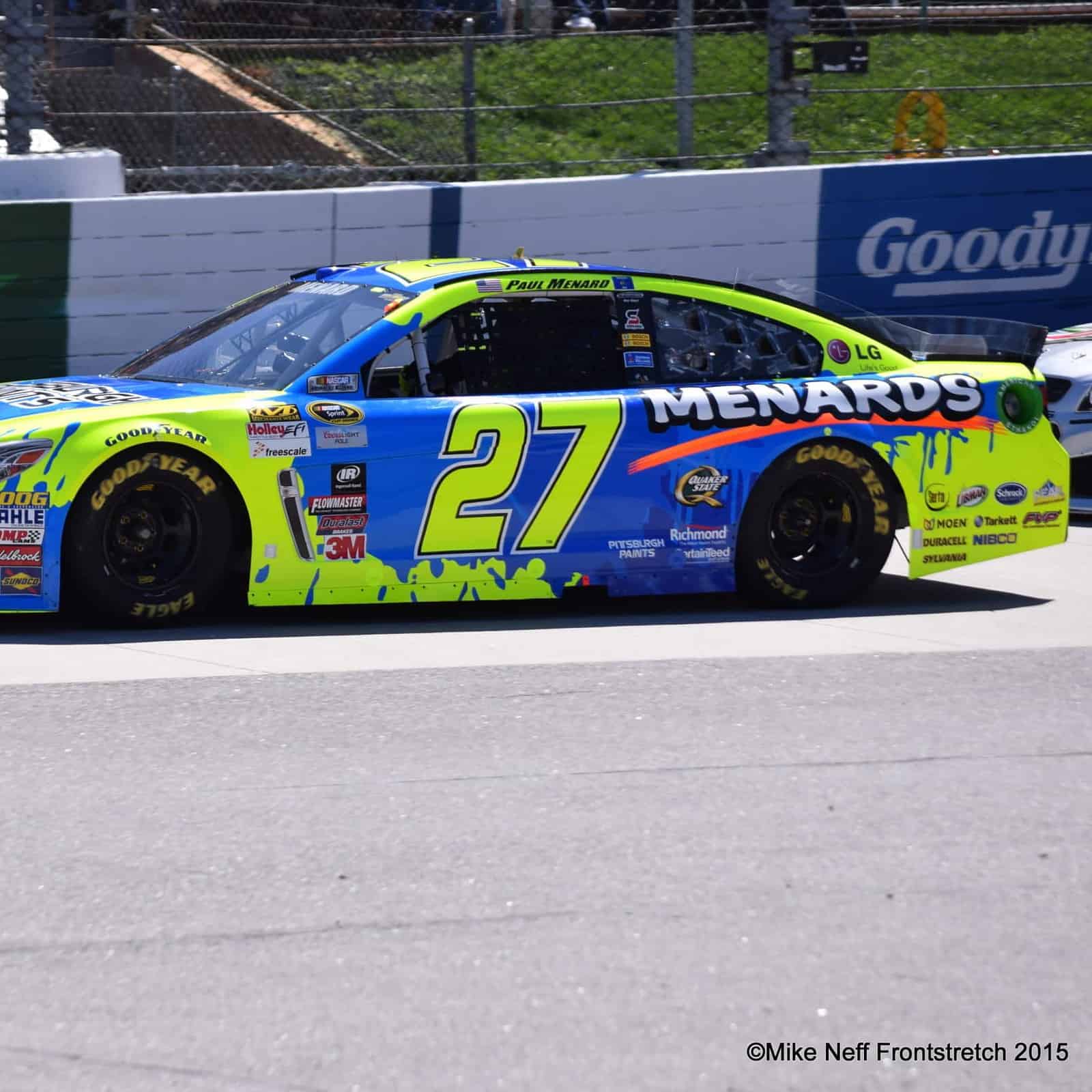 After taking an off weekend to start the season, NASCAR is back, and that includes the Xfinity Series as well. It’s finally time to get back to Texas Motor Speedway after the chaotic race at the 1.5-mile track in November. Hopefully, there won’t be any fist fights for this event, but the 334-lap spectacle is quite important at this point in the season. Both of NASCAR’s top divisions have been hectic to begin the year, but Texas is the place where teams can show what they are capable of at a cookie-cutter intermediate track.

Reigning winner of the April race at Texas, Joey Logano, is one of only three drivers (along with Kevin Harvick and Martin Truex Jr.) to finish inside of the top 10 in each of the first six races. Besides leading at least 31 laps during each race except for Fontana to start the year, the Team Penske driver has won two pole awards, with one coming at Atlanta, a track somewhat similar to Texas.

Jimmie Johnson, the only four-time winner at Texas, is also a frontrunner to get his fifth victory at the track. In 23 starts, he has 17 top 10s, with an average finish of 9.1. With a win early in the season, the No. 48 team has confidence and momentum, which is something it lacked throughout 2014.

March Madness usually does not involve tires. Well, that is certainly not the case at Richard Childress Racing. During the same week that Richard “Slugger” Labbe was suspended for the improper mounting and assembly of a trailing arm, Ryan Newman‘s crew received major penalties to top it off.

The P5 penalty took 75 points away from the team, and it also saw crew chief Luke Lambert suspended for six races, along with two other key members from the team. The fine cost a chunk of money as well. Newman’s team allegedly deflated the tires to give the car more speed on the long runs. However, after being caught during a post-race tire audit, his hopes of contending for a championship once again have decreased significantly.

Last year, Newman drove his No. 31 car into the Chase for the Sprint Cup based on points. He did not win a race, and never emerged as a possible race winner until the season-finale at Homestead. Dropping from sixth to 26th in points, he is now pressured into winning a race if he wants to make NASCAR’s version of the playoffs instead of racing his way in like last year.

Back Down to Earth for Kevin Harvick

Somehow or another, Harvick’s amazing streak of eight straight finishes of first or second came to an abrupt end at Martinsville. Leading 154 laps at the short track proved that he will continue to be a force to be reckoned with at each type of track on the circuit. However, his late-race collapse to eighth might be a sign that the No. 4 team is back to being normal instead of supernatural.

After having an engine blow at last year’s spring race at Texas, Harvick and crew chief Rodney Childers are looking for their third victory of this season. He has led 670 laps to start the year, and has an average finish of 2.7. But after finishing a close second to Johnson in November’s hectic race at Texas, it might be the start of another incredible streak for the Stewart-Haas Racing team.

Time to Get with the Program

The week off gave teams a chance to take a breather and rebuild some torn up racecars. For Roush Fenway Racing, it was not about rebuilding cars, but it was an opportunity to search for something new.

Veteran Greg Biffle sits 20th in points, which is the highest of the team’s three cars. Trevor Bayne is 25th in the standings, while Ricky Stenhouse Jr. has dropped to 28th. Roush’s struggles are well documented, with the inability to adjust to the changing chassis rules, especially the ride height changes put into place at the start of the 2014 season. This year, the problem has moved to the front end, where the three cars have not been able to have the cars square on the ground like the competition.

There are few excuses for Roush, especially with Ford’s ability to help them out. Ford expanded its racing operation over the off-season and now provides teams with an exclusive simulator to test out new setups. But Roush continues to fall behind, which can be fixed if it grows a deeper relationship with Team Penske, which has excelled under the Ford banner.

While some teams, like Roush Fenway, have struggled to begin the year, there are a limited few have started the season at a stunning pace.

Paul Menard sits sixth in points for Richard Childress Racing, while Aric Almirola is ninth for Richard Petty Motorsports. Both drivers had solid starts to the 2014 season, yet slacked just prior to the Chase. Almirola qualified for the Chase last year and had a chance to move to the second round until he had a blown motor at Chicago.

Though neither driver has been outstanding to start the year, they have been in the right place at the right time, especially at the conclusion of each race. If both of these drivers continue to click off top 15s, a Chase ticket could be coming with the perfect level of consistency.

The only challenge in the spring night races at Texas is keeping everyone awake.

That’s true for every night race, including Bristol now. Thanks Brian for the improved “race” car.

even when they race on sunday afternoons i have difficulty staying awake if i’m not doing something else while the race is on.

Oddly enough I had forgotten they were on an off week this past week. Well, I’ll be watching or snoozing thru the Texas race.