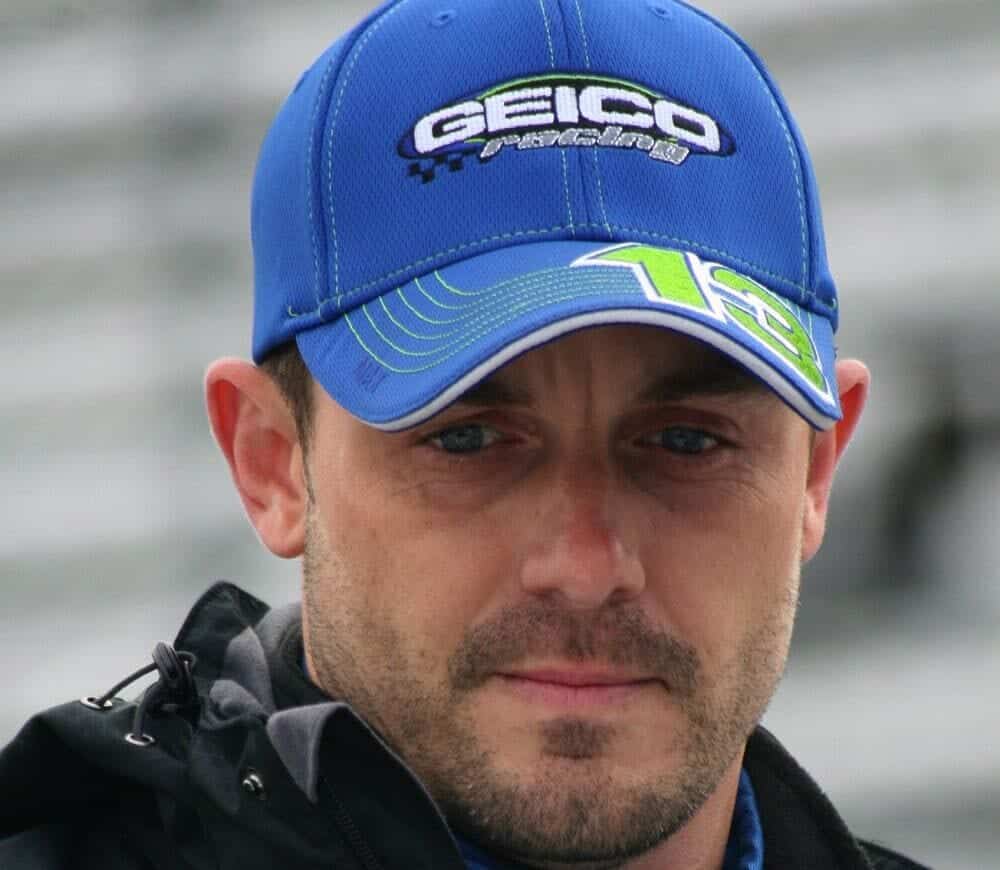 The guys and gals of NASCAR took a week off but now, we’re back on track at Texas. The week off didn’t seem to change the status quo much as it appears the Hendrick, Stewart-Haas, and Penske boys are fast once again. Jimmie Johnson was fast in practice and has been one of the best here in Fort Worth for years, often using the fall race here as a stepping stone toward one of his six championships. His close allies, the SHR guys swept the front row with Kurt Busch winning his second pole of the season. Alongside sits Kevin Harvick, the reigning champ who remains the belle of the fantasy ball. He will start from second place on the grid.

We have 334 laps here at Texas, so that means our strategy this week is to seek out your top lap leaders. Some wild cards this week will also enter the picture, drivers who have been knocking on the door of earning a victory in recent weeks. Two that come to mind are Kasey Kahne and Martin Truex Jr. Kahne was fast in both practices and will take off from the fourth position Saturday night. Truex, having the best year of his career has been running well everywhere and been particularly strong at Texas in the past. The Furniture Row Racing driver, who ran the fastest lap in the first practice is hungry for a win and could lock himself right into the Chase this weekend.

So that brings us to this week’s team. Finally, we’ll get to splurge on some of that extra cash we have stowed away with David Ragan and Busch. Lets hope Kurt continues to run well so we can continue to use his cheaper price to our advantage.

Let’s get started. As always, I’m using the price you would have locked in if you have been using my teams.

(Editor’s Note: All picks are based off of NASCAR.com‘s Fantasy Live game. Not sure what we’re talking about? Browse on over and check it out!)

At this point in time, Harvick is a must have. It doesn’t really seem to matter where he starts, how he runs in practice, what he ate for dinner, or how much sun he got that day. Even if son Keelan kept his dad up all night, leaving him dredging through the day half-awake trust me, when Harvick steps inside that racecar he is going to be fast. The No. 4 car was fast again in practice, fast in happy hour, and sure enough, the team qualified second. Look for Harvick to get up there and lead some laps; the mechanical failure that doomed him last spring is unlikely to reoccur.

Johnson traditionally runs well here at Texas. In the last six races, he has led more than a third of the laps run; in the fall race, he’s won three times in a row. The spring race hasn’t been so kind, but his car was fast in both practices and Johnson’s No. 48 qualified in the fifth position. I would expect him to have something for the SHR guys this week, in particular Harvick in his No. 4. The wrench in our cogs I can see could be his teammate Kahne, who was fast and is generally happy with his car. I stay away from Kahne as a pick because he has been bad luck for me; however, if you want to roll the dice he’s a solid pick for you to consider.

Busch has been fast since he has returned this year, posting an average finish of 7.3 (fourth-best on the circuit). The SHR guys have something figured out and Kurt has taken advantage more than teammates Tony Stewart and Danica Patrick. I think that this race could have the look of Fontana, an event where Kurt and Kevin were good all day. I am getting a feeling, in fact that quite a few races could look that way this year…

This pick is where having some money in the bank for our various drivers is going to really help us. Mears qualified 20th and ideally, I would like to see him start a little farther down the chart than that. He tends to charge through the pack and that would have earned us precious points. In the end, I wouldn’t be surprised to see him finish in the teens, but even staying right at 20th would be a win for us over a backmarker pick this week. Texas is one of those tracks where underfunded cars tend to drop to the rear and, well, stay there.

Finally! A huge win for us this week as Ragan, who has been surging with Joe Gibbs Racing, starts 30th. This place is right where we want him to start. Ragan looked pretty good on a longer run and should move up through the field. I don’t think a top-15 finish is out of the question for the driver at all and that should make him a great pick for us this week. Looks like the money in the bank gave us a little extra bonus payment…

I think Kurt is hungry for the win and his car looked fast. It’s time for the No. 41 team to snatch that win they almost had at Fontana.

The Heartbeat of America seem to have a big pump under the hood. That serves them well at a track like Texas, an intermediate where horsepower and raw speed makes all the difference.

As always, if you have any questions about your lineup feel free to leave a comment in the comments section and I will be checking and responding to any of them. Also, check in after final practice as I may modify the lineup a little. Thanks for reading!