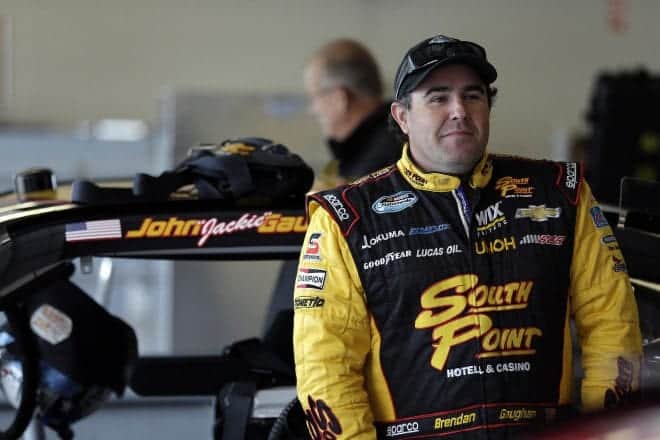 Premium Motorsports has announced the team has partnered with Vydox Plus for this Sunday’s Food City 500 in support of Steve Byrnes at Bristol Motor Speedway.

The company, which has been endorsed by PGA tour winner Brian Gay, former British Open Champion Mark Calcavecchia and 2013 Senion PGA Charles Schwab Cup winner Kenny Perry, has teamed with the team for this weekend’s event. The new “purple pill” can offer the same results as leading RX pills but without the side effects and high costs.