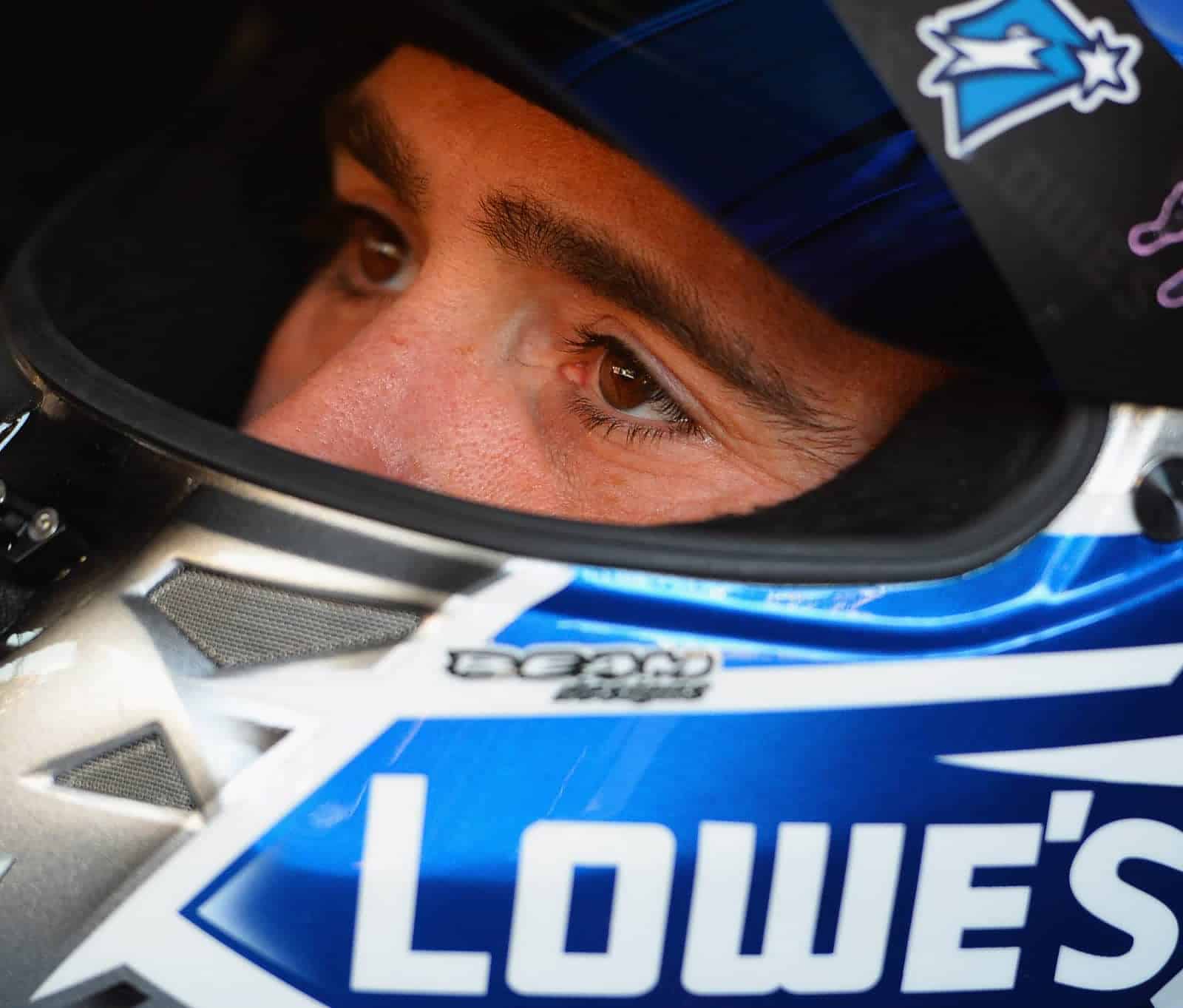 A year ago, they were reigning champion and runner up, coming off a 2013 season where they had a combined 13 wins. Both drivers were heavily favored to vie for the title again in 2014, even with a format that perhaps favored short-term success over long-term excellence.

What nobody expected was the wheels to fall off.

But for both Jimmie Johnson and Matt Kenseth, they did. Kenseth finished 2014 without a single win after recording seven victories the year before. Despite that, Kenseth was his usual consistent self, recording more top fives and more top 10s than he had in 2013. It just wasn’t enough. Kenseth fell short of title contention, missing the final cut. But he still had a better year than Johnson.

For Johnson, 2014 wasn’t just a little off, it was the worst season if his 13-year career. He won four times, but his top-five total was the lowest it had been since he was a rookie. Johnson, who had never finished outside the top 10 in points, not even as a rookie, finished 11th, his Chase over before October ended.

So for duo, 2015 is a year to rebound, and it hasn’t been easy for either driver. Johnson has finished 35th or worse twice, and one of those was at Martinsville, a track where he has eight wins. His team has searched for speed at times and at places where it came naturally in the past. Kenseth sits 12th in points, behind teammates Denny Hamlin and David Ragan, who’s filling in for Kyle Busch.

But perhaps things are looking up. Kenseth won the pole at Bristol Motor Speedway on Friday, his first of the season. Bristol is a track where track position means everything, and starting in the front is a huge advantage. Johnson has a pair of wins to go with his pair of subpar performances, locking him into the Chase and giving his team a chance to try some things for their title run.

For Kenseth, 2015 has been a frustrating mix of improvements and stalling out, even taking a step back before taking two forward. He said Friday that while winning the pole was a step in the right direction, he’s not quite ready to say whether his team has turned a corner.

“I don’t know. Fontana I felt like everything was all lined up there and then got caught by the caution and broke apart in the pits,” Kenseth said. “Then Martinsville there were a couple runs there that I thought we had a really good shot too and got a late caution and couldn’t get going on the last restart. I felt like we were headed that direction and had ourselves in position to win a couple and then Texas happened and we ran just terrible and I did everything wrong – just had one of those days. I hope we can get back on the rebound and run like we did the previous couple of weeks.”

Johnson admits that the short tracks have been especially challenging for him and the No. 48 team this year.

“The short-track stuff has been a little bit of a challenge, “Johnson said Friday at Bristol. Phoenix was challenging for us.  Martinsville, I don’t think we ran long enough to really have a chance to work on our car. We started the race and weren’t as fast as we had hoped to be. It’s been a fun Friday for us so far. That is kind of typical for me here at Bristol. Saturday, Sunday seems to go a lot better for me once I kind of get into the rhythm of the track and get in race conditions. I feel that we are doing good. I feel that we are stronger than we were last year.”

Both drivers have a ways to go before they can claim the top form they displayed in 2013. Both have the resources to do it, and there’s no reason to believe they can’t. But until they’re consistently contending for wins, they’re not where they know they can be.