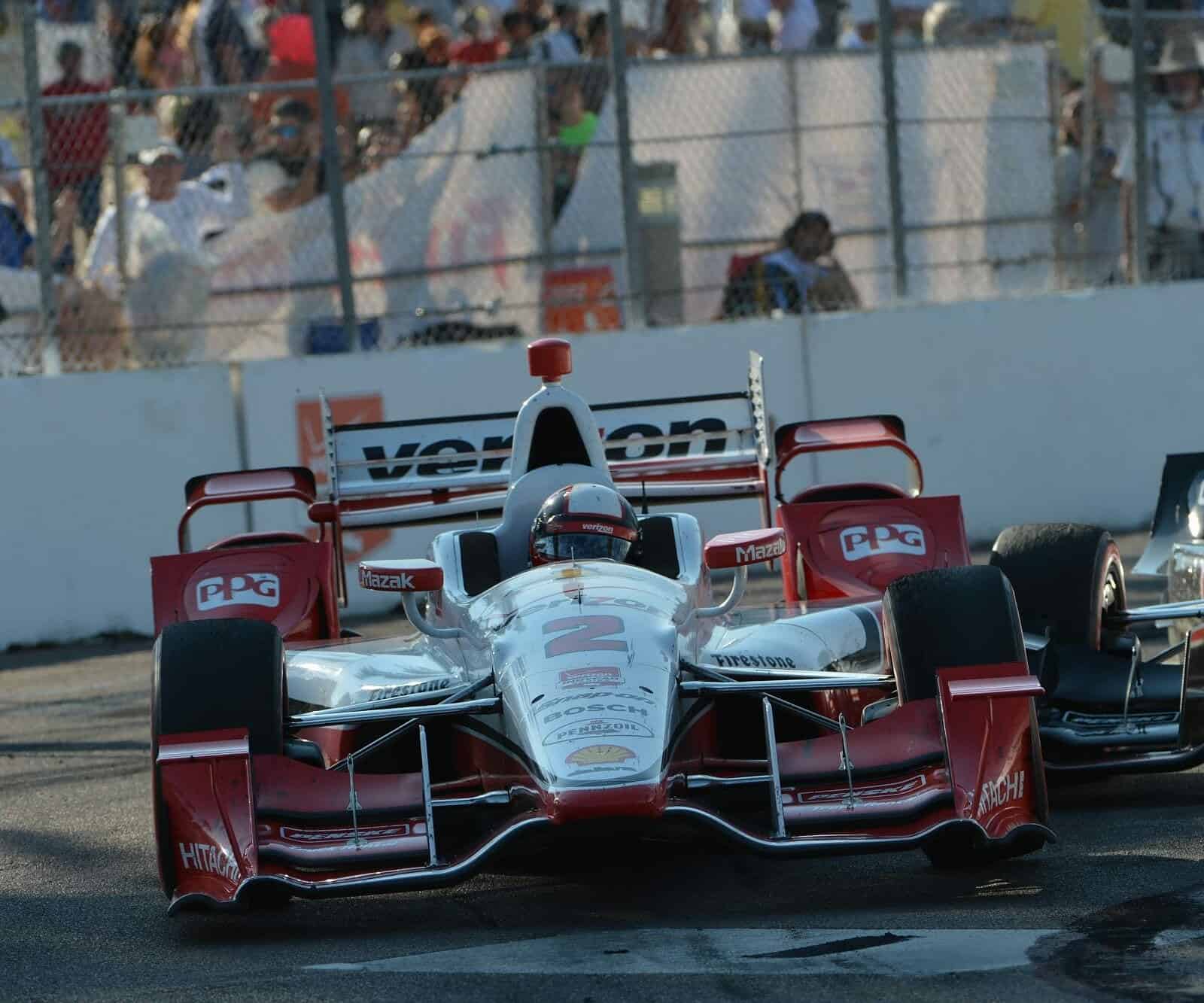 So if the debris-fest at St. Petersburg didn’t exactly get your IndyCar juices flowing, then it’s likely that the most recent race in Louisiana did even less to raise your excitement level. Though the organizers and teams, and surely James Hinchcliffe, won’t be calling the race a debacle, from a fan’s perspective the premiere in NOLA featured precious little in the way of competitive racing.

The big takeaway from Louisiana that has been largely overlooked is how, for all the wrecks, that the drivers walked away.  The notable crash between Ryan Hunter-Reay, Simon Pagenaud and Sebastien Bourdais that took all three of them out of the race looked like it could have been much worse than it was. That Pagenaud had such disdain for the incident may have been reflected in RHR being deducted a whole three championship points for avoidable contact.

Already the focus has shifted to the Indianapolis 500 with rides being confirmed for certain drivers. The big news this weeks was that Pippa Mann had secured a ride with Dale Coyne racing in an attempt to make the race. Mann’s story is a good one and it’s good to see her in a ride sporting the Susan G. Komen colors in support of breast cancer awareness and treatment.

The difficulty that accompanies this story is the fact that the last time that Mann raced was… last year’s Indy 500. That either means that Mann is an overlooked or underutilized talent or that the race is still the only one that matters on the schedule. The fact that Oriol Servia is also jumping into the fold for the race shows that, for another driver and team, that the race is as much an investment opportunity as it is anything else.

Held on the streets of Long Beach, Calif., the race is one that is now 40 years old and hasn’t faced an interruption. The track, at one point, was part of the Formula 1 schedule, and this year a modified version will host Formula E. For IndyCar, the track is nearly two miles in length (1.968) and features 11 turns with the fountain turns in 2 and 3 being notable as well as the hairpin of 11. Mike Conway took the victory in last year’s race.

Juan Pablo Montoya is maintaining his position at the front of the pack thanks to his fifth-place finish at NOLA. Sitting behind him is his teammate Helio Castroneves and then another teammate, Will Power. Just 14 points separates the three of them. Holding down the fourth spot is Hinchcliffe, 19 points back, with Tony Kanaan sitting in fifth.

The gap from fifth to sixth is a rather surprising 19 points, meaning that the top five after two races have distanced themselves a good deal from the rest of the field. The season may be only in its infancy, but with only 16 races on the schedule, a driver does not have much in the way of room for error.

With Chevrolet enduring the 220-point penalty from the race at St. Pete, let’s just say that Honda is leading the way. The part of the story for the season will become more compelling in a few more races when the teams have shaken down the aero kits and matched them with their engines.

Well, it’d be fun to say to watch out for Simona de Silvestro, who is sixth in points, but that’s not going to happen seeing as how she is not entered for the race due to the lack of sponsorship. Why not stick with Graham Rahal, who is leading the charge for Honda and is sporting new sponsorship from Steak N’ Shake this weekend?

The quest to predict the winner of the race seems to reside with the Penske camp. Matt Stallknecht is going with Pagenaud, while Toni Montgomery thinks that Montoya’s strong start will be solidified with another win. Well, why not throw Power into the mix for a clean sweep from the organization?

Sure, the series may have been slow to get started, but there’s rest now as the series again avoids an off-week and heads to Alabama to race at Barber Motorsports Park for the Honda Grand Prix of Alabama on April 26, at 3 p.m. ET on NBCSN.