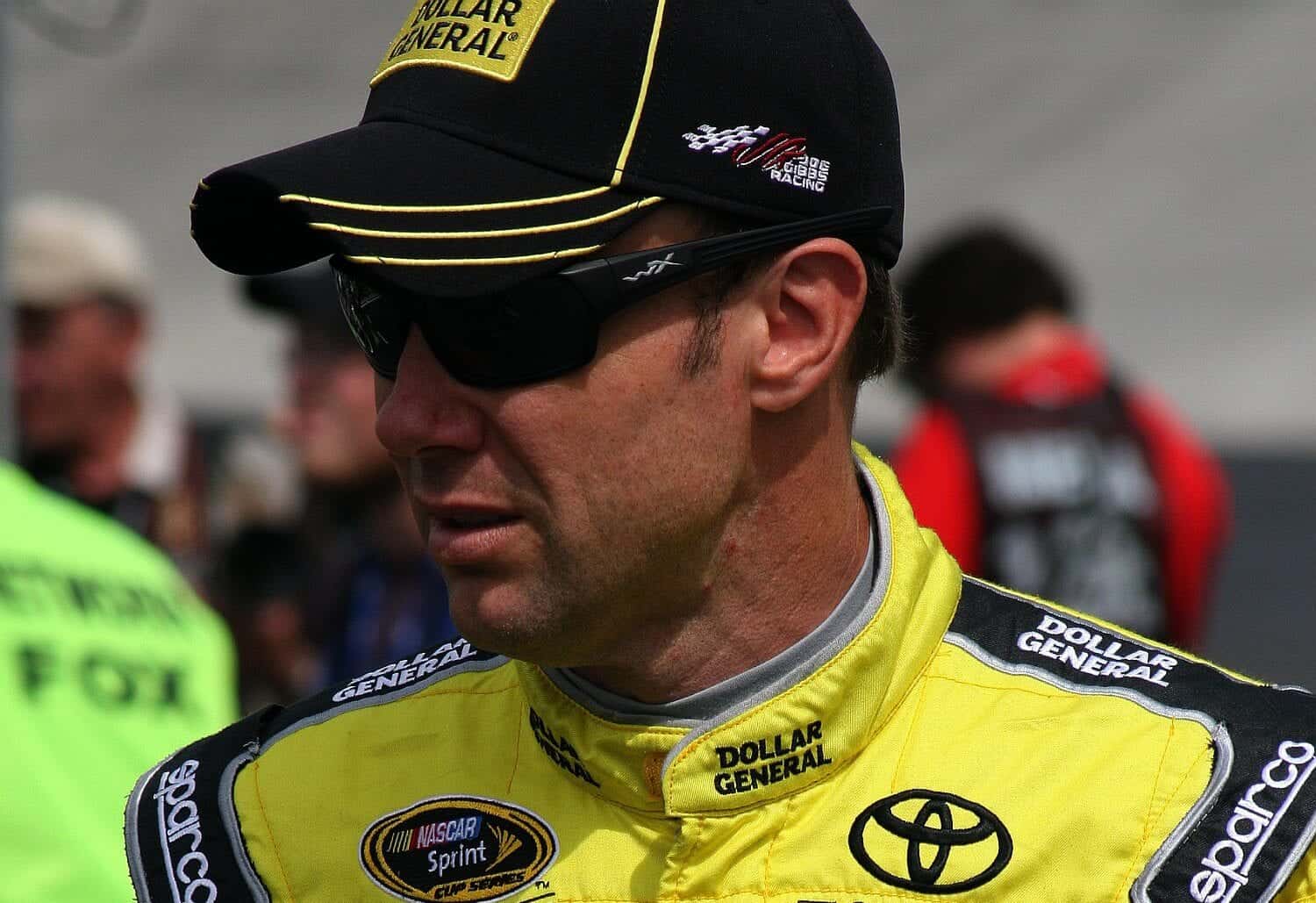 For the 14th time in his career, Matt Kenseth will lead the NASCAR Sprint Cup Series field to the green flag.

Kenseth won the pole award at Bristol Motor Speedway for the Food City 500 with a time of 14.917 on Friday afternoon. Edging out Brad Keselowski by .022 seconds, Kenseth will start from the pole for the first time in 2015.

The top qualifying position marks his first pole since Texas in November of last year, and it is the second time he has won a pole at Bristol. In 2005, Kenseth started from the pole at Bristol, leading 415 of the 500 laps, and evidently won his lone race of the year.

Rookie Matt DiBenedetto will start a career-best 22nd for BK Racing at Bristol. In four Cup Series starts this year, his best prior starting position was 35th in his debut at Phoenix.

Ron Hornaday Jr. and Brendan Gaughan did not qualify for the race.