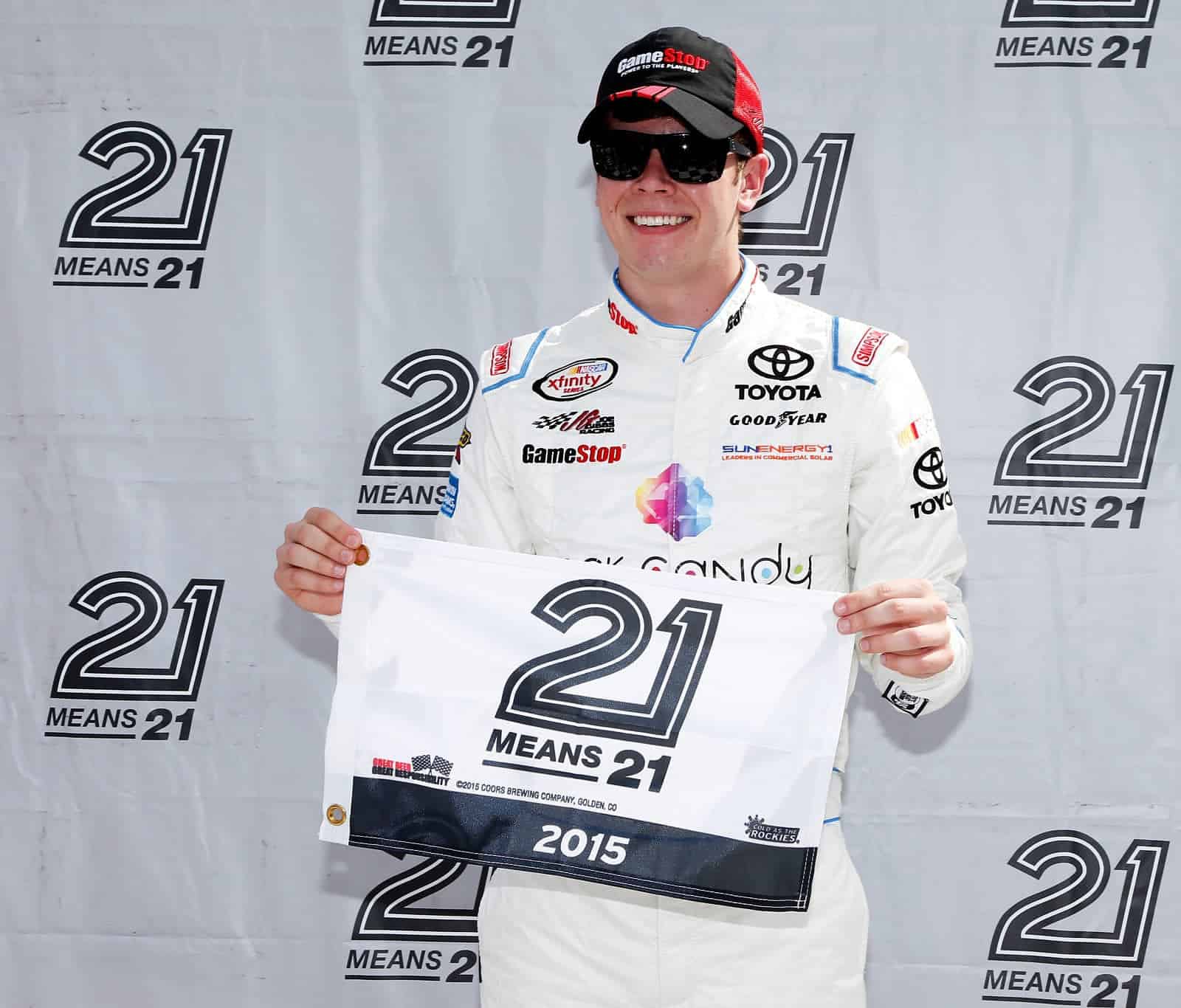 Erik Jones has been living a charmed life as of late, and his streak continued Saturday morning with his third career pole for the Drive to Stop Diabetes 300 at Bristol Motor Speedway. Jones’s third-round time of 15.331 seconds was the fastest of the qualifying session.

The pole is the third in his career. His first came two races ago at Auto Club Speedway. Jones then followed that up with a pole and his first career NXS win at Texas Motor Speedway last Friday night.

Defending series champion Chase Elliott was the first driver to miss the final round and will start 13th. Championship contenders Chris Buescher and Ty Dillon will start 14th and 16th respectively. Cale Conley spun in turn 4 in round one and brought out the red flag, but with only 40 drivers attempting to qualify for the race, all drivers, including Conley, made it in.