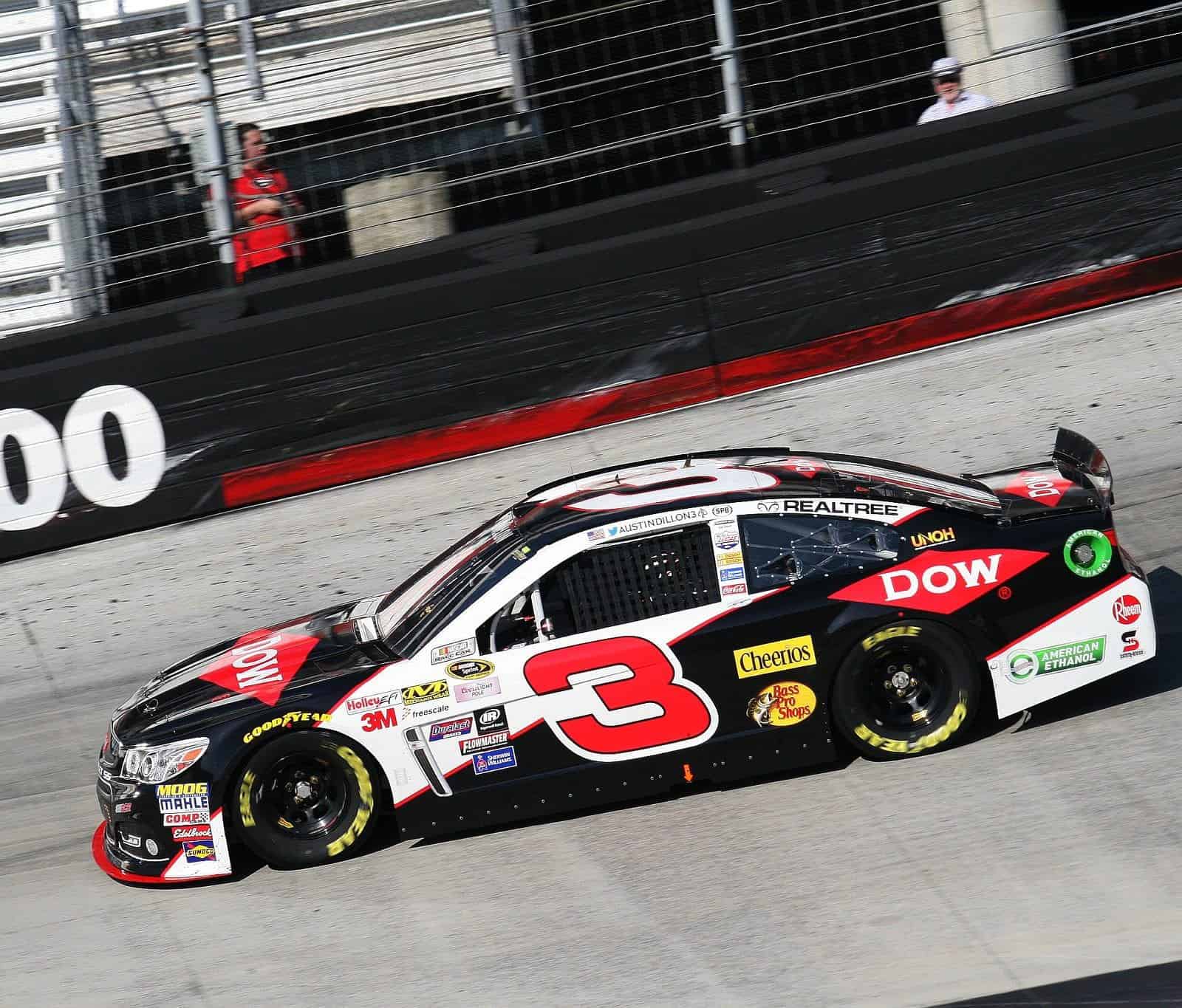 With laps winding down in the Food City 500 in Support of Steve Byrnes and heavy rain in the distance, NASCAR was faced with a tough decision on whether to red-flag the race at Bristol Motor Speedway with roughly 15 laps to go or try to clean the track quickly under yellow and get back to racing. Unfortunately, the decision was made withhold the red flag and judging by the responses on social media, I am not alone in thinking that was a bad call.

Normally, I am not one to criticize NASCAR, but it would have been better to save the laps and let the drivers race. Playing follow the leader behind the caution car is not what fans want to see, regardless who is out front at the time (of course, unless it’s Dale Earnhardt Jr.).

Rather than let the drivers tool around the track and chip away at the lap count, NASCAR should have stopped the race and ensured the track was clean and free of debris, oil or any other impediments – like the metal plate that kept falling off of Danica Patrick’s car. There was also a growing concern from the drivers about whether or not they had enough fuel to make it to the end of the race – just ask Austin Dillon.

Dillon was running strong in the top five but limped back to the pits because he ran out of fuel. Though his day wasn’t completely ruined, Dillon had a chance to race for the win but the fuel issue he ended up in 10th place.

And apparently, NASCAR’s ServiceMaster Clean crews were rushing and didn’t focus on getting the track completely clean. That issue led to a caution that wiped out two top-five cars – Carl Edwards and Kurt Busch. Edwards took responsibility for the caution but the real culprit appears to be oil on the track.

“I don’t know what [Carl] Edwards hit but we hit the same slick spot,” Busch said, to his crew over the in-car radio.

After the race, Busch added, “He hit some ice, I hit the same stuff or he was throwing the marbles out on the track and I just got sucked right in there.”

Edwards said his car was “sticking” well and that he shouldn’t have been sideways when he hit the wall and collected Busch in the final 10 laps of the race.

“The car was sticking and everything was going great and then I drove into turn 1 and that was the first time I lifted off throttle and I just pitched sideways,” Edwards said. “I was in deep trouble – I drove it way too deep to be this far sideways.”

Had NASCAR stopped the race and taken the time to properly clean the track, there’s a good chance that crash would not have happened. It seems pretty clear that something was on the track and as the lead cars drove into turn 1, things went to hell in a hand-basket.

Like my NASCAR media colleagues, I get it. I don’t like it but I understand the situation the sanctioning body was in at the end of the night. The race should have been completed hours earlier but Mother Nature had different plans. There was rain in the distance and they eventually threw the red flag to force a green-white-checkered finish rather than just calling it quits.

He is correct. It was a tough call but NASCAR makes big bucks for a reason. Their job is to make the tough calls. All I am saying is what harm would there have been in preserving laps and letting the fans see more green flag action? The silver lining for NASCAR is aside from a few laps being run off the board, Bristol Motor Speedway gave fans one of the best races of the season, so far.

If the rain hadn’t been coming then, sure, red flag it to preserve the remaining laps. In this case I think they did the right thing. The people in the stands and at home got to see a race go the distance and finish under green.

the rain was already there as they rode around for a ridiculous amount of laps before they finally red flagged the race. I am fine with finishing under green, but there was no logical reason for that long yellow unless it was to change the running order as they ran out of gas – as happened to Austin Dillon.

I Understand why (rain worrys) but would have preferred the red flag at lap 14 due to the mess & if it rains (as it did anyway) it rains. But they once again effected the race outcome, also to think the fans get any benefit from watching cars follow the pace car around is a real waste of time. I also think IMHO that the race deserved better than a 2 lap shootout to decide it but would say it was one of the best of the season so far. …Someone should tell us why you can’t pass there, I’m sure I saw a few green flag pass’s..Earner

Any wrecks in the last 25 laps should bring out a red flag. If NA$CAR wants to give the fans full value of
running to the end using the GWC then they should provide the same value by stopping the race instead of
restacking the deck with long term yellow flags.