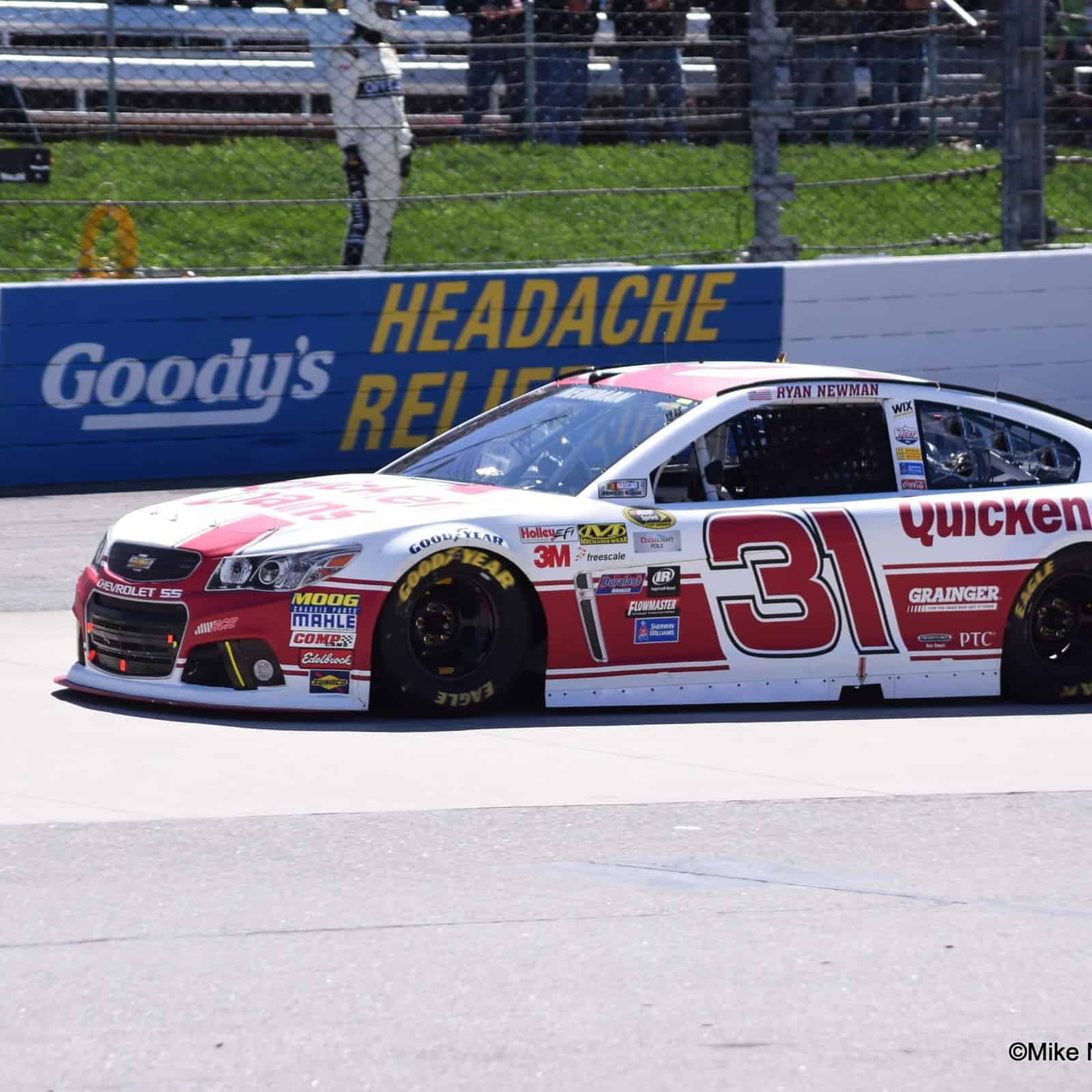 Richard Childress Racing has decided to appeal the reduced P5 penalties issued April 16th by a three-person National Motorsports Appeals panel. Originally Luke Lambert, crew chief of the No. 31 team (as well as James Bender, the team’s tire technician and Phillip Surgen, the team’s race engineer) were to begin serving their six-race penalties starting this weekend at Bristol, but those suspensions were stayed when RCR appealed. Thus Lambert was atop the box for Ryan Newman’s fifth-place finish at Bristol, overseeing Newman’s fourth top-five result in this year’s eight Sprint Cup races.

The original penalties were issued after the Fontana race. NASCAR alleges that the No. 31 team had tampered with the Goodyear tires the team ran in that event. (Newman had finished fifth in that race as well.) While the exact nature of the infraction was never announced, it’s widely held in the garage area the team drilled near microscopic-sized holes in their tires to bleed off air pressure as the tires heated up.

The original penalties were a $125,000 fine, six-race suspensions for Lambert, Bender and Surgen (and probation for all three through the rest of the year) a loss of 75 owners points for the No. 31 team and 75 driver points for Newman.

On April 16th the appeals board reduced those penalties to $75,000 and a loss of 50 owner and driver points. The six-race suspensions and yearlong probation for the RCR trio were upheld. The board consisting of members Mr. John Capels, Mr. Hunter Nickell and Mr. Dale Pinilis reasoned that the additional $50,000 fine and 25-point penalties issued because the infractions were discovered post-race should not apply because the tires in question had been seized during not after the race. The ruling adhered to the letter of the NASCAR rulebook if not the spirit of the rules.

The appeal ruling moved Newman up four places from 26th to 22nd in points entering Bristol. Newman’s fifth-place finish Sunday allowed him to advance up to 16th.

RCR’s final appeal carries with it a degree of risk. Final Appeals Officer Bryan Moss could potentially reinstate the original penalties or even increase their severity. As of this writing, no date or time has been set for the final appeal.