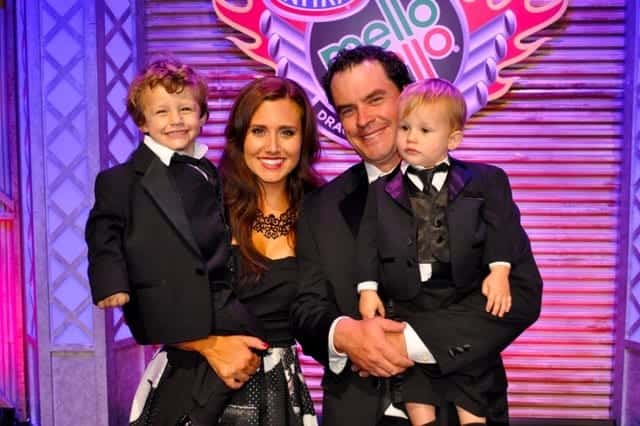 Her day to day role will still focus around entertainment development and commercial development but will also expand to include more of the racing operation side of the business over time. Force Hood also holds an active Funny Car license and could step into a driving role, but at this time that would only be in a substitute capacity if needed.

“There will be no noticeable change as far as how we are doing business. Ashley will continue to build and manage the entertainment area of the John Force Racing company. It just made more sense to have one company since most of the entertainment business revolved around racing projects for our sponsors or for our own use. She is coming to more races as Jacob and Noah get older and we have a fire suit and helmet in the haulers for her if we needed it,” said John Force.

Force, along with JFR President and teammate Robert Hight, will continue to head up the business and racing operations of the company.