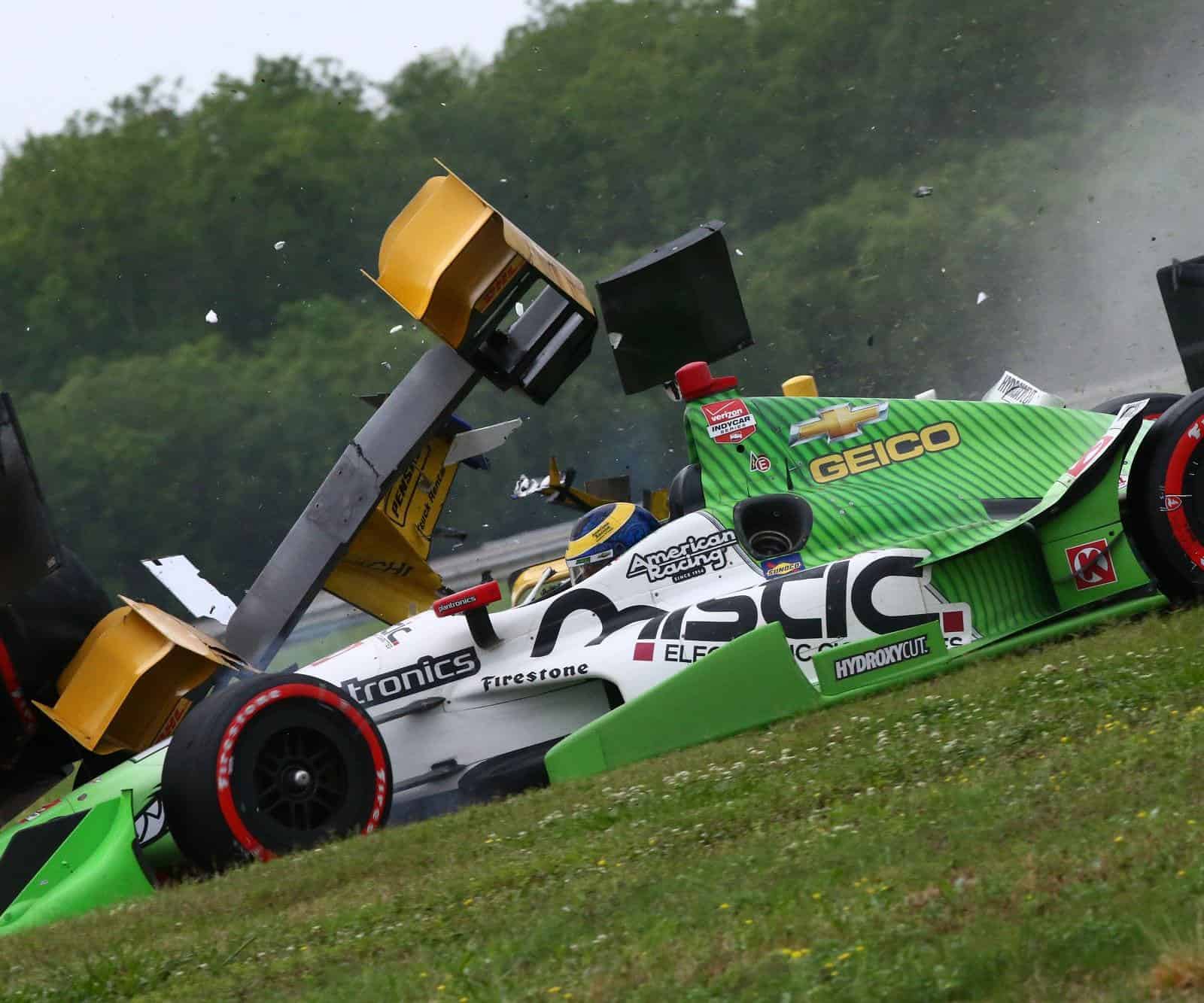 Whatever could go wrong, has this season, providing a really flat and disappointing start to what was designed to be an exciting follow-up to the three really fantastic years that preceded it.

With the development and introduction of the DW12, IndyCar reinvented itself into a diverse and gritty national tour with cars built like tanks that put on shows unlike anything else in racing. With NASCAR mired in the never-ending intermediate era and Formula 1 losing both participants and parity, IndyCar had become an alternative to the status quo.

Unfortunately, the sanctioning body began fixing problems they didn’t necessarily have while glossing over those that truly plagued them in the first place with the rollout of the aero kits, the condensed schedule and whatever prompted series officials to race in the rain in Louisiana.

Competition director Derrick Walker admitted last season at Texas Motor Speedway that the aero kits may not have been the best of ideas, calling them “good news and bad news,” with the aerodynamic enhancements taking longer to develop and approve than originally anticipated.

The problem with aero kits is that through the first three races of 2015, they haven’t added anything beyond novelty to the series and have seemingly eliminated much of the competitive appeal of the tour.

What little separation Chevrolet had built over Honda has now been magnified with HPD’s lone victory at NOLA Motorsports Park (James Hinchcliffe, SPR) coming as the result of rain-marred shenanigans more than pure speed or engineering.

That alone is fine, as strategy and fuel management has always been something that allowed IndyCar to stand out from the field.

However, these aero kits are flimsy and fragile, and have completely changed the way drivers race each other on road and street courses. The kit pieces shatter upon contact and there has been a noticeable decrease in aggression, resulting in largely single-file affairs.

There remains hope for the oval aero kit in advance of the 99th Indianapolis 500, but the small sample size from the twisty variation hasn’t exactly been promising.

Then there’s the issue with the schedule.

Hoping to avoid conflicts with the NFL, IndyCar took a six-month vacation where it was both out of sight and out of mind. Upon its return, the league ran two of its first three events against NASCAR Sprint Cup broadcasts.

It’s as if IndyCar is trying to sabotage itself.

IndyCar has so much potential in 2015 with admittedly cool looking machines, a diverse schedule, and a star-studded roster. But in trying to reinvent the wheel, IndyCar finds itself rolling into Alabama on cinder blocks.

It could be worse. They could take the NASCAR route and turn it into a complete farce by attempting to fix, oops I mean institute rules changes to enhance competition.