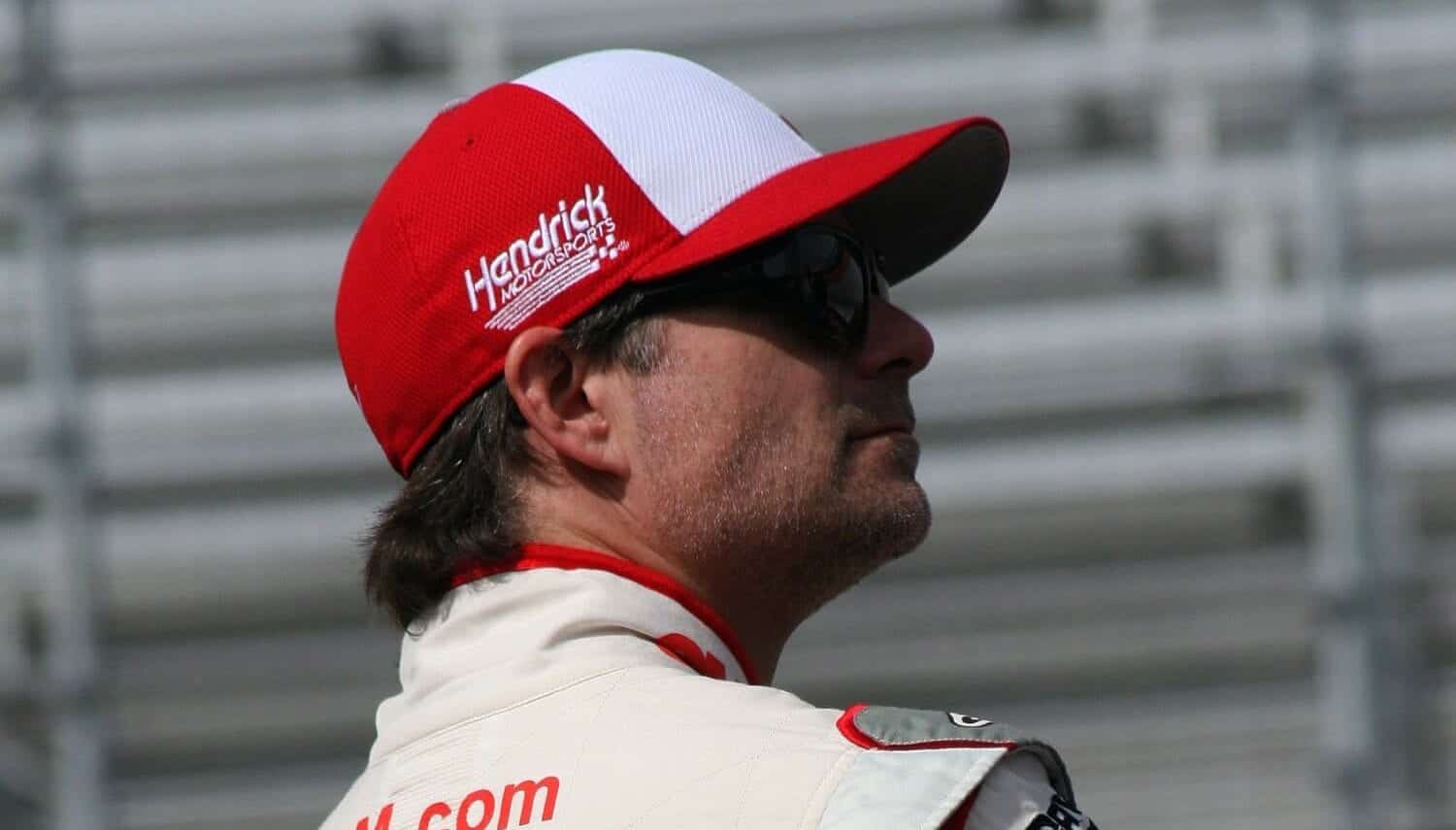 Richmond International Speedway, the track of racing perfection, is the host for the ninth race of the season in the NASCAR Sprint Cup Series. And going into Richmond, six drivers have visited Victory Lane this season and have secured their spots on the Richmond stage in September as a part of the 2015 Chase for the Sprint Cup.

For the rest of the field, Richmond is yet another opportunity to punch their ticket into the Chase – and perhaps an important one for all teams, given short tracks’ penchant for supplying good runs for the have-nots of racing at times.

But check it out: 2015 winners Joey Logano and Brad Keselowski swept the two races at Richmond one year ago. Jimmie Johnson and Kevin Harvick each have three wins apiece at .75-mile racetrack. Hometown boy Denny Hamlin has won at Richmond twice, and Bristol winner Matt Kenseth has one sole victory at Richmond to his resume. In other words, the 2015 winners will more than likely have a say in who wins Saturday’s 400-lap event.

But what about the winless drivers this season? Here are five who could take the checkered flag in Richmond.

With three wins and a 13.5 average finish, Dale Earnhardt Jr. could very well be a contender Saturday night. His three victories, the last one coming in 2006, have him tied for second on the win list for active drivers. Though when people think of Earnhardt and Richmond, they mostly remember the above video.

Kurt Busch’s Richmond statistics are not too impressive, with only one win and a 17.1 average finish, but his performance this year for Stewart-Haas Racing makes him a likely player on Saturday. Hard to argue against someone with his output as of late, and he’s bound to break through with that first win soon.

Carl Edwards has but one win at Richmond (spring 2011), but his performance at the two short tracks this year with Joe Gibbs Racing have been impressive. Solid runs without the finishes to show for them has been the name of the game for Edwards in 2015, but if he is around and up front toward the end, the above could be the outcome.

Jeff Gordon’s first three races of 2015 were disappointing to say the least, but five consecutive top-10 finishes, including a third-place run in Bristol last Sunday night, has the No. 24 team moving in a positive direction. A win at Richmond Saturday night would mean his first win at the Virginia track since 2000.

Since joining Richard Childress Racing at the beginning of last season, the one word to describe Ryan Newman’s performance is consistent. The same can be said about his Richmond statistics, with four top 10s, including a near victory in the fall of 2013, in the last six races. If Newman is up front on Saturday, with a little bit of luck, he could wind up in Victory Lane.