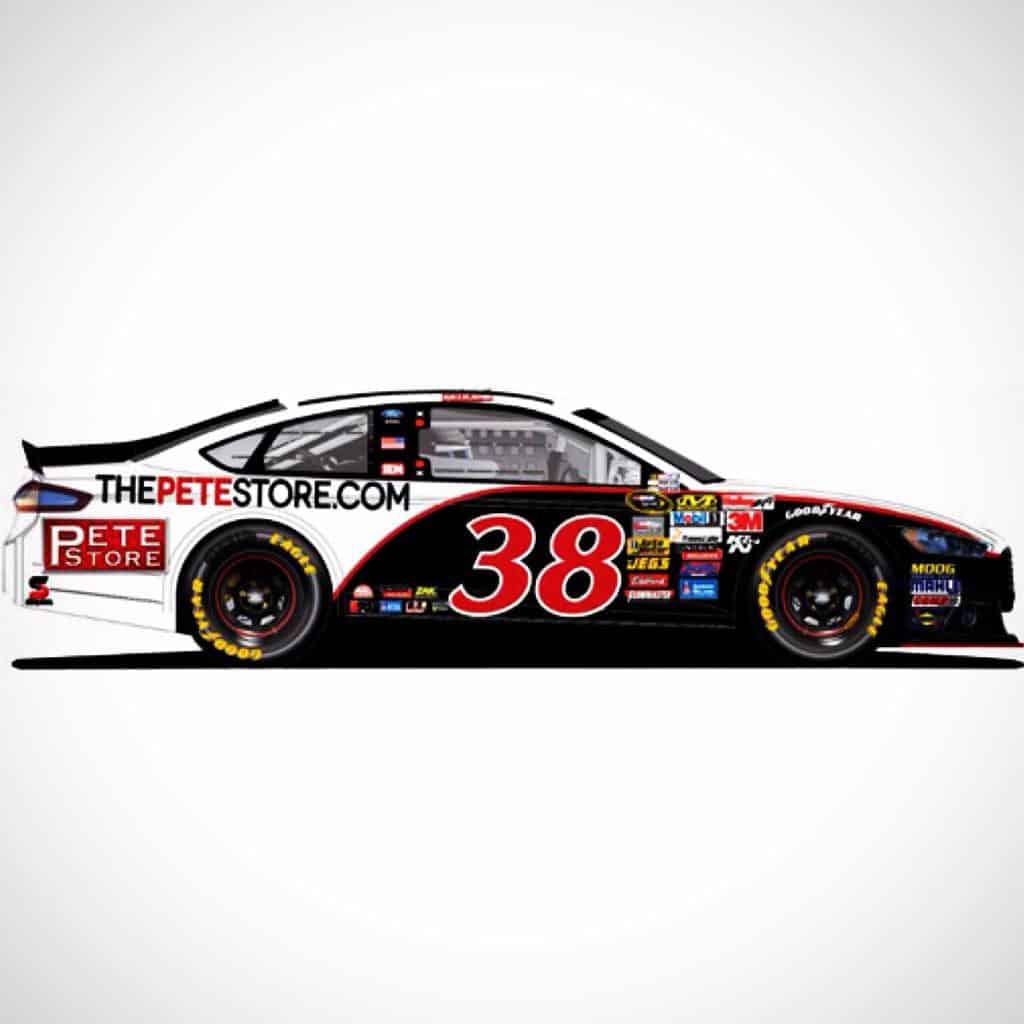 The Pete Store, the largest privately owned Peterbilt dealer in the United States has reached a multi-race agreement to sponsor David Gilliland and the No. 38 Front Row Motorsports Ford, beginning with this weekend at Richmond International Raceway. The truck dealer is the provider of the race haulers for the organization and has 12 locations in six states and has partnered with the organization for a third season.

“The Pete Store has been a good partner for us,” said David Gilliland. “We obviously have precious cargo on those race haulers every week, and those Peterbilt trucks get everything to the racetrack safe and sound. We’re glad to have them back with us again this year on our Ford Fusion. We’ll try to keep that Pete Store logo clean for 400 laps of short-track racing this weekend.”

Gilliland sits 26th in the NASCAR Sprint Cup Series points standings. The team has five top-25 finishes through eight races this season, including an 11th-place finish in the season opening Daytona 500.