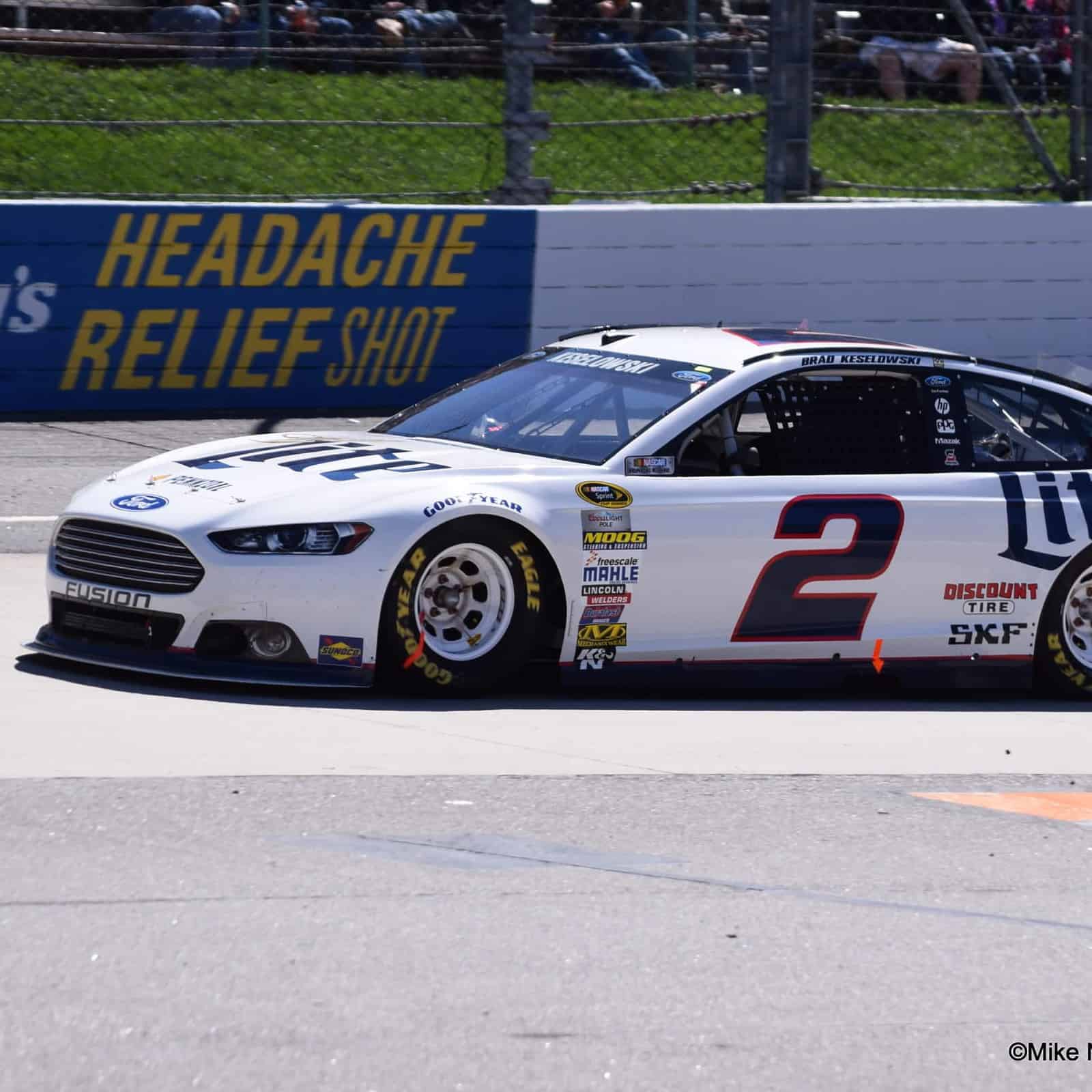 After the Team Penske cars dominated at Richmond International Raceway in 2014, the duo has continued to pace the field. Brad Keselowski was the quickest car during Friday’s first practice session, with a time of 21.414 seconds.

In an extended final practice session, Kasey Kahne led the way after putting up the fastest lap of the day late in the going. Kahne’s 21.368-second lap was several tenths off the track record, but was enough to put him at the top of the speed chart.

Winning at Richmond in September, Keselowski looks to score his second consecutive victory at the 0.75-mile track. In Happy Hour, he was 15th quickest in the No. 2 car.

Kahne’s lone victory at Richmond came in 2005, when he was driving for Ray Evernham. Since he joined Hendrick Motorsports in 2012, he has only one finish inside the top 10.

During the first session, Landon Cassill put up the quickest 10-lap average for Hillman-Smith Racing. Edging out Jimmie Johnson, he was able to keep up the pace in final practice, with a lap time of 21.488 seconds, which put him in seventh.

David Gilliland ended final practice in ninth, with rookie Brett Moffitt just ahead of him in eighth.

In a deja vu-type moment, Jeff Green returned to the No. 30, even though it was not with the Richard Childress Racing team he ran for from late in the 2001 season until Richmond in 2003. Running for The Motorsports Group, Green needs to qualify inside of the top 36 to make the race and was 36th in first practice, but was the slowest of the 45 cars in Happy Hour.

Championship leader Harvick had the quickest 10-lap average in Happy Hour, with an average speed of 122.212 mph.