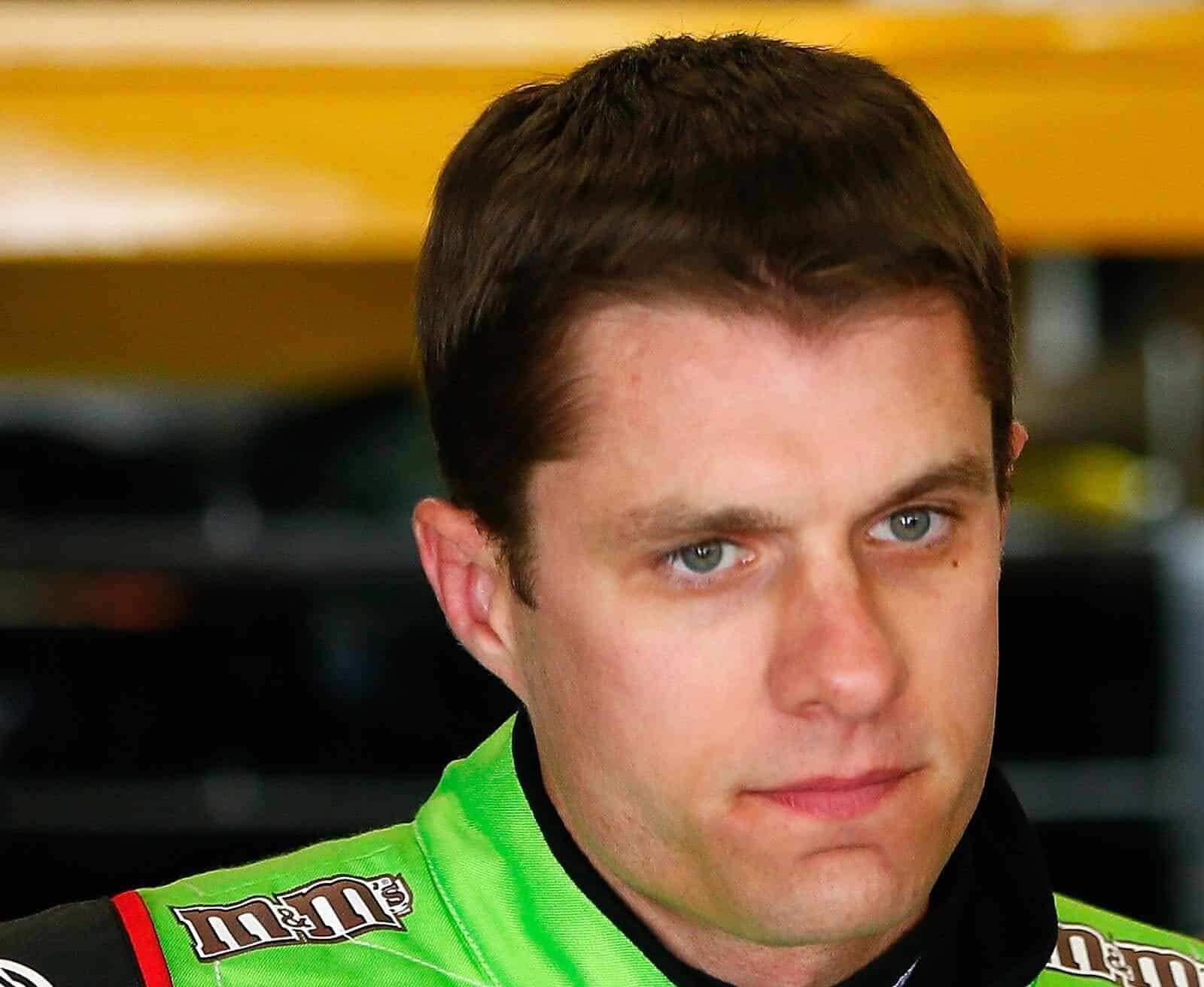 The injury-plagued NASCAR season continues, and Joe Gibbs Racing is at the center of it all.

David Ragan has substituted for Kyle Busch since the second race of the year, where the driver of the No. 18 car injured both of his legs. Prior to a 41st-place finish at Bristol, Ragan sat 10th in points and has an average finish of 19.7 (not including his one race outside of Gibbs this year).

However, according to the Charlotte Observer’s Jim Utter, Ragan will be on the move by the May 9 race at Kansas Speedway. Erik Jones, who replaced Denny Hamlin in the No. 11 car for JGR at Bristol following a lengthy rain delay, is set to take over the car Ragan has been driving until Busch comes back early in the summer.

The original plan was for Ragan to drive the No. 18 car until Busch was fully healed, but Jones’s NASCAR Xfinity Series victory at Texas has forced JGR to give him a chance at the sport’s top level. He finished 29th at Bristol after being called in to replace Hamlin without any practice time in the Cup car.

This was supposed to bring Ragan back to Front Row Motorsports, the team he has driven for since 2012 after leaving Roush Fenway Racing. However, an opportunity has presented itself for the Georgia native.

Michael Waltrip Racing, which has an opening in the No. 55 car that was driven by Brian Vickers, has been utilizing rookie Brett Moffitt. After this weekend’s race at Richmond, he will step out of the seat, with team co-owner Michael Waltrip driving the car at Talladega. According to Utter’s report, Ragan will take over starting at Kansas until the end of the season, with Vickers out due to a recurrence of blood clots.

“We’re making plans now and we wanted a more long-term solution for the situation by this point, but we just haven’t been able to put all the pieces together yet,” Waltrip told the Associated Press.

FRM will now have to seek a long-term replacement for Ragan. Chris Buescher has been the primary driver of the No. 34 car, but the team has also utilized Joe Nemechek and as of this weekend, Reed Sorenson. Buescher is chasing a championship in the Xfinity Series for RFR, and if he runs more than seven races this year, he will not be eligible for the Sunoco Rookie of the Year award in the future when he races full-time in the Cup Series.

Official announcements regarding the status of MWR’s No. 55 car and JGR’s No. 18 car are expected to be made by next week.