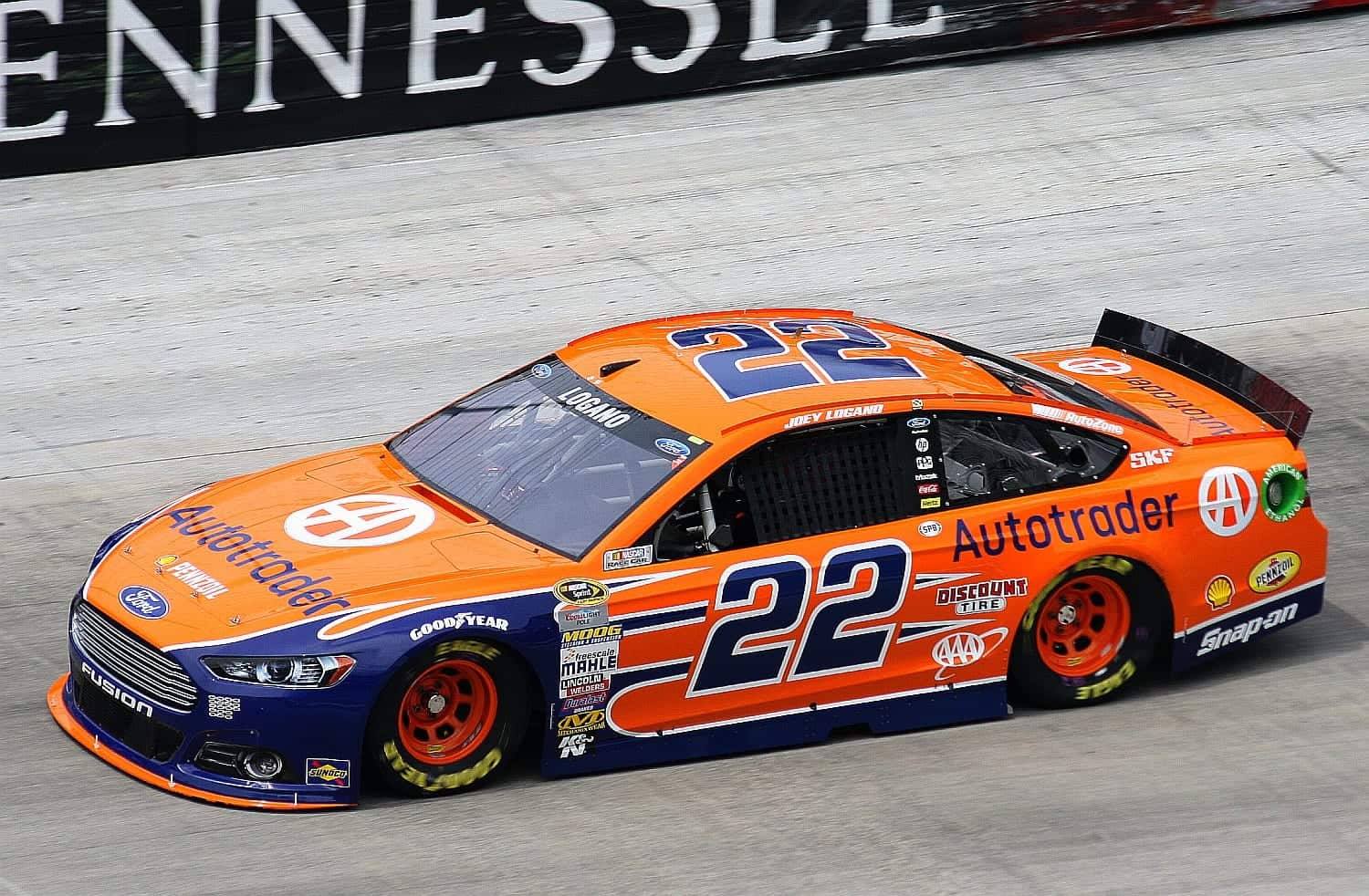 It’s a new week, but it’s still a short track.

Last week was nothing short of chaos for us fantasy NASCAR players. Brad Keselowski’s mistake took out teammate Joey Logano in the first 20 laps, Kevin Harvick wreck, Kurt Busch was caught up in Carl Edwards‘s mistake and Jimmie Johnson came from the back with a wrecked car to finish in the top five.

With all that being said last week worked out pretty well for Matt Kenseth, who won the race in the closing minutes with rain settling in. It doesn’t hurt that I went against the odds to pick Kenseth to win.

That was all last week and this is this week, where we are at Richmond – different venue, but most likely more of the same from last week. As far as our NASCAR Fantasy team is concerned, we are going after lap leaders again this week. The past two races here have been won by Team Penske drivers and they both looked fast in practice, so this week we want to make sure we have at least one Penske driver on our team. I also expect Joe Gibbs Racing to be a contender again this week, so look for Edwards to contend for the win in this race. The Stewart-Haas Racing duo of Harvick and Busch looked fast yet again, too – different week, more of the same.

But enough chitter chatter about practice. Let’s talk about the picks. As always, the prices I have listed are the prices that you would have if you have been following along with my picks for the season.

No. 22 Joey Logano $28.00
Logano put it on the pole this week, and when you are at a short track it’s hard not to pick the polesitter. He was also fast in practice and fast at both races last year. I expect him to lead a chunk of the first part of the race and have an outside chance of dominating. Let’s hope his teammate stays out of trouble and away from him tomorrow.

No. 4 Kevin Harvick $28.00
Harvick is a must-have pretty much everywhere. At this point in time he should be on your team as a default. Even when he has had trouble this year, which isn’t very often, he has scored a ton of fantasy points. Based on how practice looked, I expect him to lead the most laps again this week.

No. 41 Kurt Busch $22.50
He has become a necessity just as much as his teammate Harvick. This team has yet to put it all together and win a race but is in contention each week and is just a whisker short of dominating races. Busch had what was pretty clearly the best car at the end of the race last week and more than likely would have pulled out the win had he not got caught up in Edwards’s wreck.

No. 18 David Ragan $9.00
David Ragan has oodles of talent, that much is pretty plain to see. He has been fast in the No. 18 car but seems to have trouble each week. Ragan speeds on pit road, the crew leaves a wheel lose, he gets caught up in a wreck, just seems like everything can’t quite come together for this team this year. Starting 10th is a little high up on the starting grid this week again, but I have faith.

No. 38 David Gilliland $10.50
David Gilliland been running pretty good as of late, and this is week he should finish well. This is a perfect example of looking ahead and having some money in the bank to spend.

Race winner: Joey Logano
I like the Penske guys this week; they looked fast in practice and should well in the race.