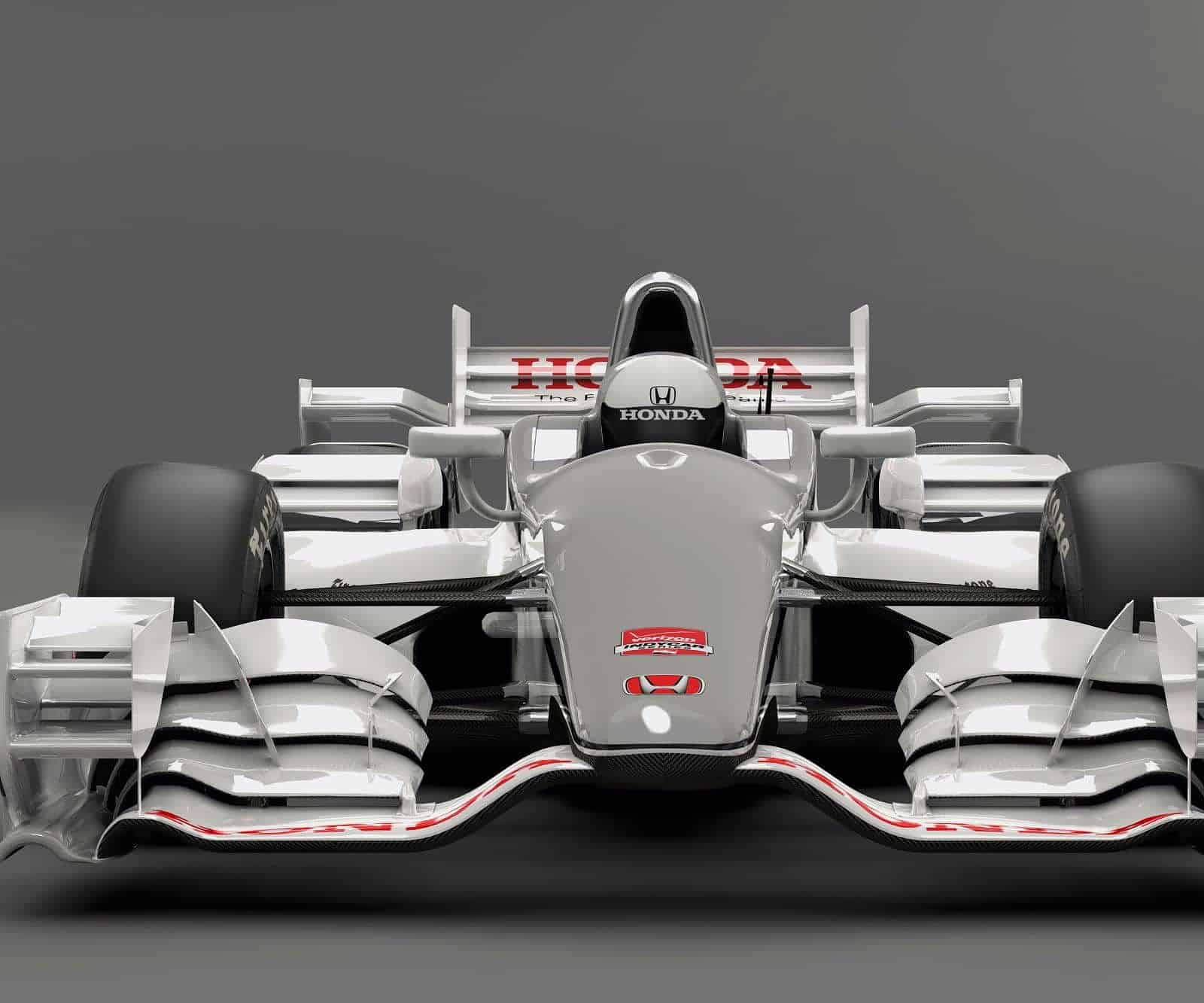 Much has been made about the early season woes for Honda and the HPD IndyCar program. Despite posting good results and gaining momentum on Sunday afternoon in the Grand Prix of Alabama, it appears as if the manufacturer still has a considerable gap to close on Chevrolet – at least on road and street courses.

Honda scored five of the top-10 positions by the end of the race but seemed no nearer to maximizing its aero kit package to catch up to the faster Chevrolet combination. Instead, Honda drivers suggested that their results in Birmingham were merely the result of strategy and a little bit of old fashioned good fortune.

Despite finishing sixth, Andretti Autosport youngster Carlos Munoz was the first to indicate that there is still much work to be done in advance of the Grand Prix of Indianapolis in two weeks.

“It was all strategy,” Munoz said. “In this series right now, Chevrolet is certainly better than everyone else and you see that in qualifying.”

Only two Hondas qualified in the top 10 on Saturday afternoon time trials. The badge also took up the final seven spots on the grid with those teams being off seven-tenths of the pole time set by Helio Castroneves.

Ryan Hunter-Reay finished fifth and said that despite his best efforts, that was likely as high as his Honda was capable of finishing with every car running at the drop of the twin checkers.

“All in all a good day,” Hunter-Reay conceded. “It was progress. We had to save a lot of fuel today. One of the worst things in an Indy car is having to save fuel while guys behind you are on good tires and don’t have to save any fuel – like Graham.”

Graham Rahal has an average finish of 8.0 through four races – the best amongst Honda teams entering the Month of May. Rahal says his Rahal Letterman Lanigan Racing team doesn’t have anything their contemporaries don’t and offered that people and teamwork was the difference on his No. 15 entry.

“It’s the people that make these things happen,” Rahal said. “We got a team that loves working together. The engineers are doing a great job. We’ve got guys I love working with. That’s a big part of this, too.

“I can’t say that we’ve got it covered because we don’t. We certainly do have a long way to go.”

Despite the slow start, Rahal believes Honda has done a good job. It’s also worth noting that any scrutiny is small sample size because the four races thus far do not include the yet-to-be-seen oval aero kit which will debut in a few weeks at Indianapolis.

“Certainly they’ve taken a beating in the media,” Rahal said of HPD. “We’re trying to do our best as a team to lead the charge for them and today felt pretty good.”